“Did Zlatan Pay For His Hotel bill or Not?” – Isreal DMW Responds To Cuppy 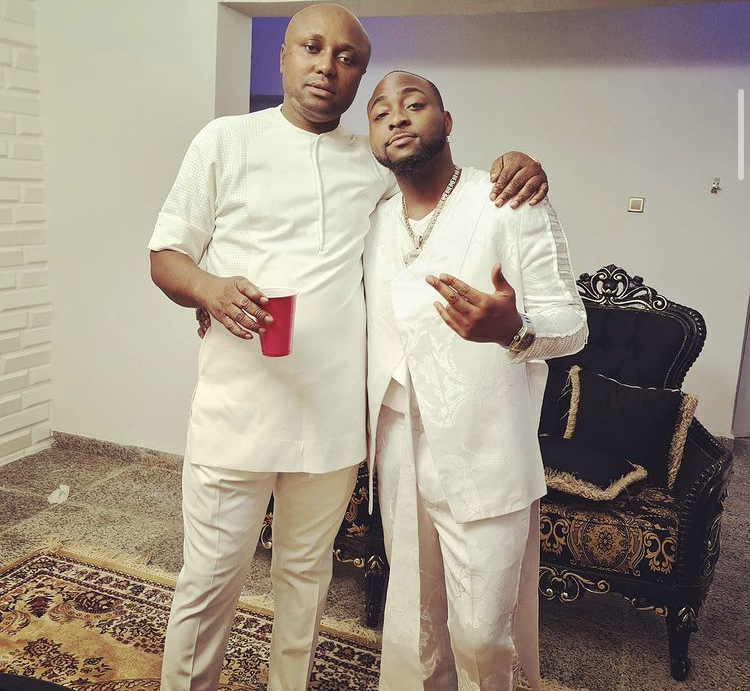 “Did Zlatan Pay For His Hotel bill or Not?” – Isreal DMW Responds To Cuppy

Davido’s logistics manager, Israel DMW has reacted to Dj Cuppy’s lawsuit against him.

As earlier reported, DJ cuppy revealed in a tweet that she has filed a suit against Israel DMW over his unsubstantiated comment on the issue between her and Zlatan. According to her, she is suing him for libel and defamation

For the record… There have been no breaches of my contractual agreement regarding the song #Gelato confirmed by lawyers… However, as @isrealDMW publicly inaccurately declared I owe an artist money, I am suing him for libel and defamation! See you in court Isreal.

In a now deleted post Israel questions DJ Cuppy if she has ever given Zlatan money. Again, he asked if she paid the singer’s bills at Transcorp Hilton Hotel in Abuja where he and his crew lodged when they attended her fundraising event.