Rapper T.I. Deny Sexual Abuse and Trafficking Allegations Leveled Against Him and His Wife 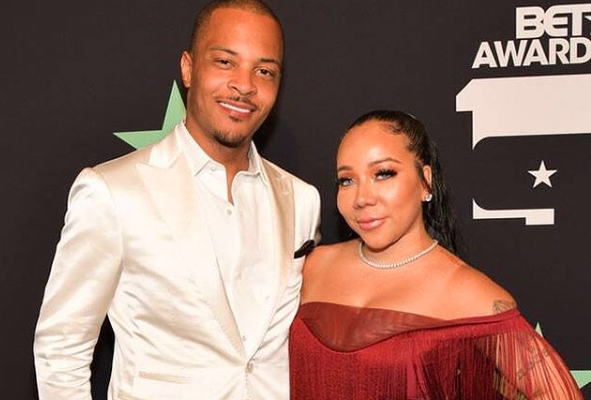 Rapper T.I. has refuted all the sexual abuse and violence and girls trafficking allegations leveled against him and his wife Tiny.

The celebrity couple made headlines this week after a woman named Sabrina Peterson posted screenshots of unverified messages from over a dozen unidentified women accusing the rapper and his wife of sexual abuse.

According to reports, Peterson is a former friend of the couple.

T.I. come out publicly to ‘set the records’ straight by denying the allegations and stating emphatically clear that everything he and his wife did concerning their sexual activities with other people were done under mutual consent.

In a lengthy video posted to his Instagram account, the Grammy-winning rapper T.I., said it was difficult initially to remain silent when the accusations began circulating.

“No weapon formed against us shall prosper. We vehemently deny ALL these disgusting, anonymous allegations,” he wrote

T.I. and Tiny have been married for 10 years. The hip-hop star has six children, three of which he shares with Tiny.