This Easter is set to herald an incredible line up of Nollywood movies, with the newest addition, Loving Amanda, a heartfelt romantic screen adaptation of the best-selling novel of the same title by author and film maker, Laju Iren. 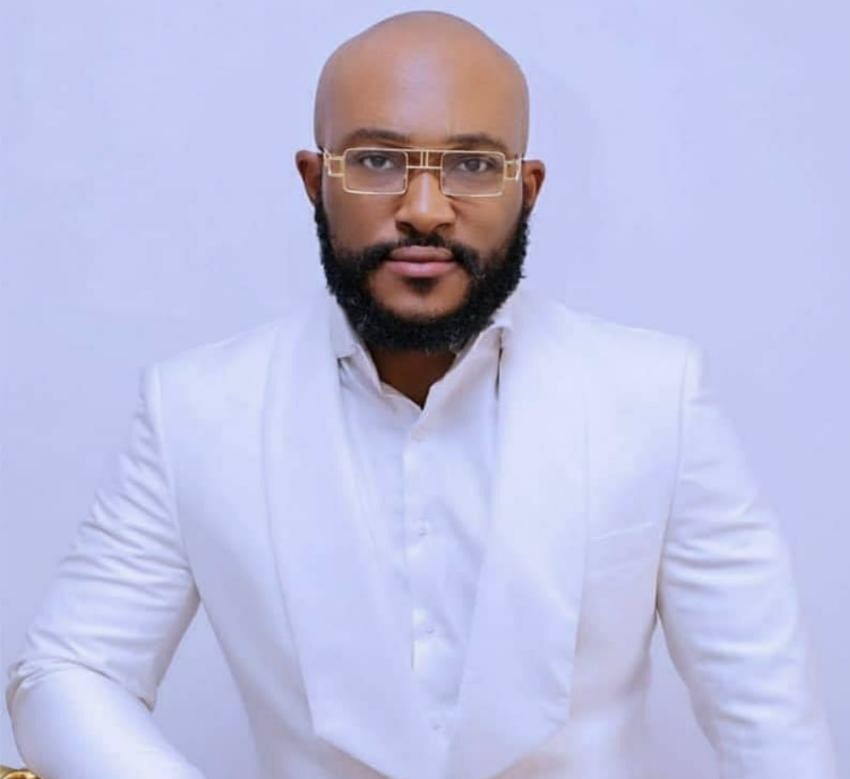 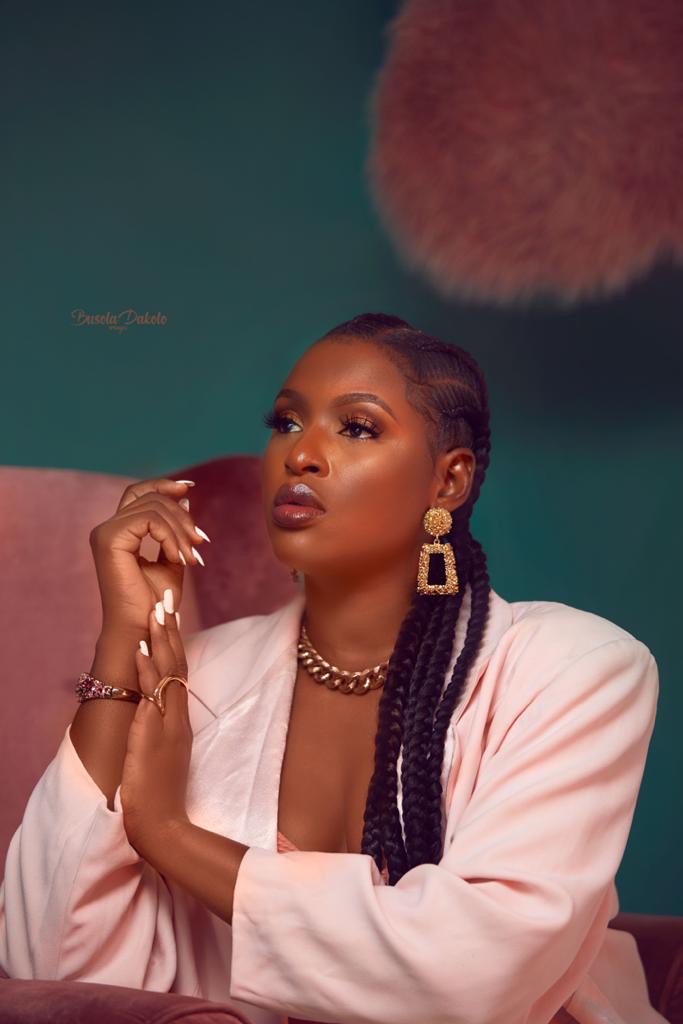 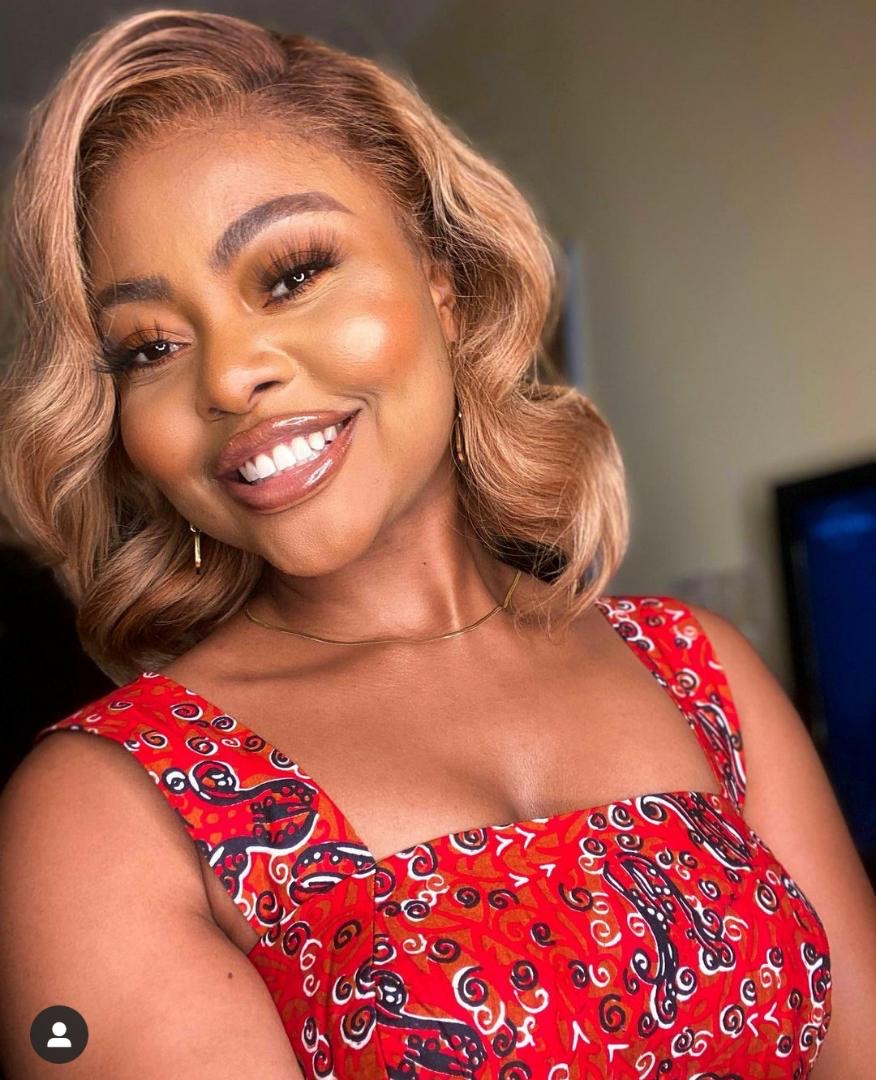 Billed to debut by Easter 2021, Loving Amanda will mark Laju Iren’s fourth directorial feat, and second to be co-directed with AMVCA Winning Director, Michael “Ama Psalmist” Akinrogunde— whom she worked with on the hit romanticseries “During Ever After.”

“Michael and I are extremely excited to be working with such a talented cast and crew to translate such an inspiring story from print to screen,” said Iren, in an interview with our reporters.

The Writer-Producer added: “In many ways, it’s the same novel that readers all over the world fell in love with, the same story that has kept it on bestseller lists for several weeks running since the book was first published in 2018. But in many other ways, there is a fresh brilliance that viewers will experience as they watch the story come alive, and meet the characters they’ve grown to love, as well as some surprising new characters in the flesh. At Laju Iren Films, we believe in inspiring stories, creatively told, and this project reflects our dogged commitment to that. Everyone is expectant, but Loving Amanda the movie is bound to exceed expectations once it is released.”

An independent production from Laju Iren Films, in collaboration with AmaPsalmist visuals, and backed by Quintessential Investments among others, Loving Amanda tells the story of a young woman’s journey from brokenness towards love, healing and redemption.

Loving Amanda is set to be released by Easter 2021.