10 NIGERIANS THAT MADE IT TO THE GUINESS WORLD RECORD

Around the world, there are people including Nigerians that have broken and set world records.

This gave birth to the idea of the “Guinness Book of Records” in 1955 and since then till now, records are being broken every year and these amazing achievements are documented all over the continent.

Nigerians are not exempted from this list as we have also had people who set remarkable records over the years.

Here are 10 Nigerians who made it to the Guinness World Records. 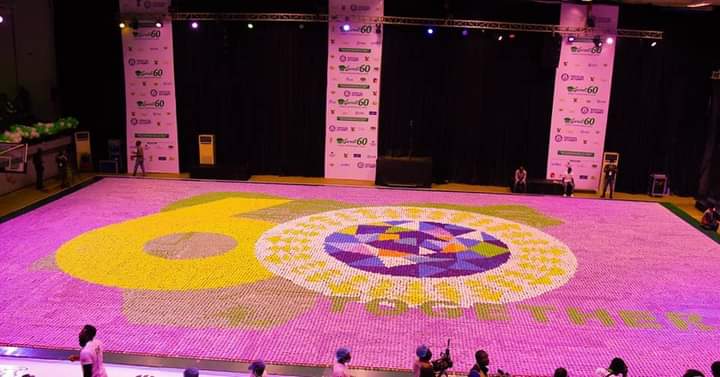 We begin this list with Nigeria’s commercial capital, Lagos. On Thursday, October 2, 2020 Nigeria got into the Guinness World Record for making the largest anniversary logo, with 60,000 cupcakes. This was done for the Independence Day celebration. This initiative was thought out and executed by Lagos State, in conjunction with Fly Africa to show the world that Lagos is a land of creativity and innovations. 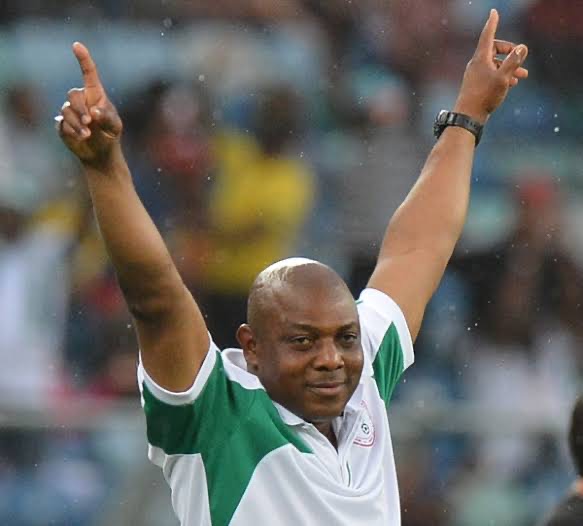 The late Stephen Keshi broke the Guinness World Records in 2013 for being the youngest person to win the African Cup Of Nations as a player and also as a coach. Stephen Keshi was the captain of the Nigerian National Team (Super Eagles) when he won the AFCON tournament as a player in 1994.

Keshi was also the head coach of the National team that won the AFCON title in Johannesburg, South Africa in February 2013. 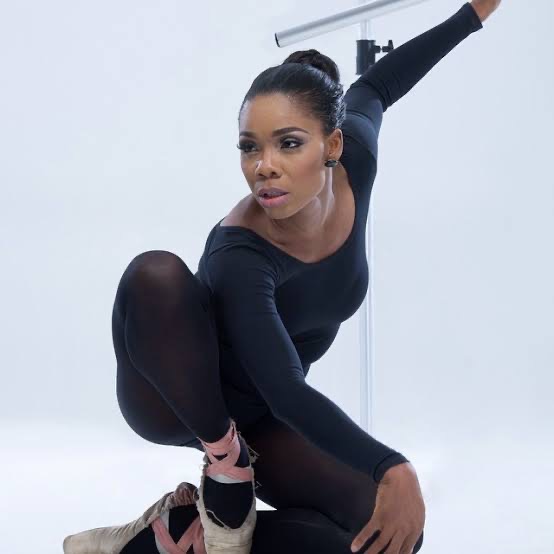 Kaffy, real name Kafayat Shafau, firmly established herself in the dance Industry when she set the record for the longest dance in 2006.

The founder of Imagneto Dance Company danced non-stop for 52 hours and 3 minutes. Since then, Kaffy has been regarded as the best dancer in Africa. 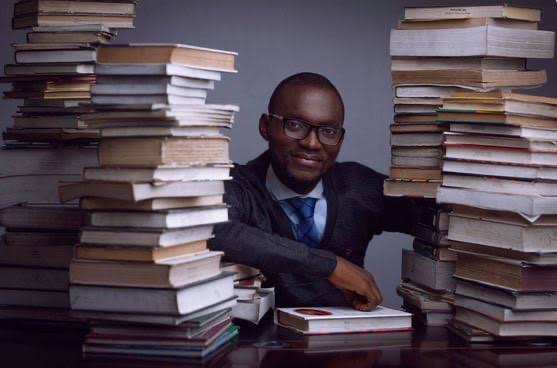 Olawunmi Treasures Bayode proved that Nigerians are extra-ordinary when he broke the world record of the longest marathon reading aloud category, making the feat over a period of 120 hours. 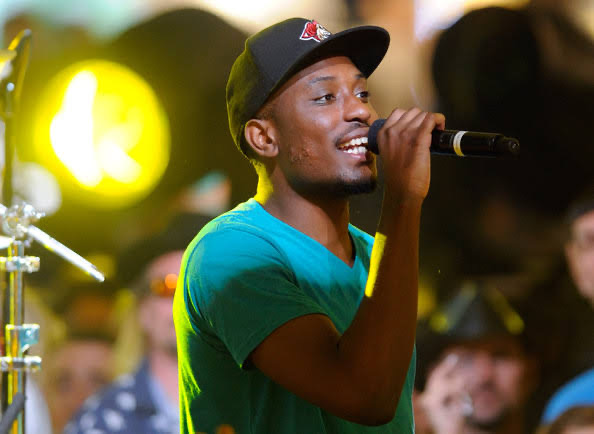 Chidera Anemege is a United States based Nigerian rapper who decided to set a world record using his career.

In 2011, Chidera set the record for the longest rap freestyle by an individual at the MTV O music awards in Las Vegas. Chidera rapped a freestyle for 9 hours straight! 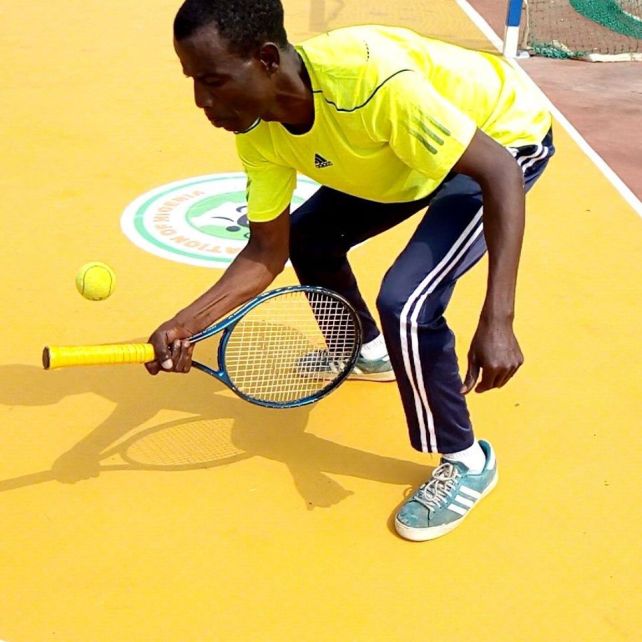 Another Nigerian who made this remarkable list is Haruna Abdulazeez, a professional athlete. he broke the record for the highest number of tennis ball hits with a tennis racket in one minute. within this time, he was able to make 187 hits. He broke this record in December 2018. 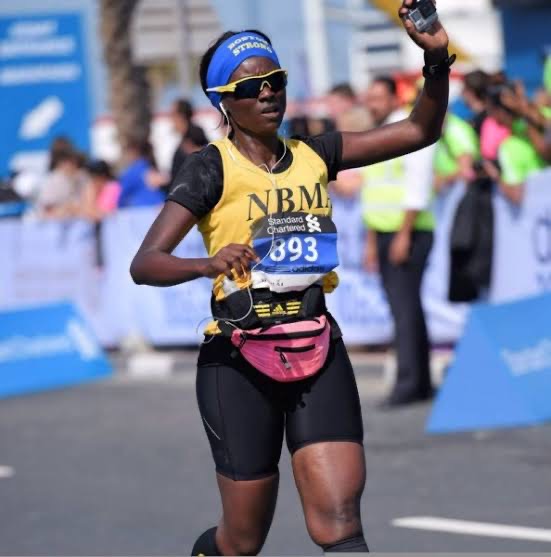 Tuedon Morgan, a professional athlete, excelled in the sporting category when she broke the record of the fastest time to run a half marathon on each continent and the North Pole. 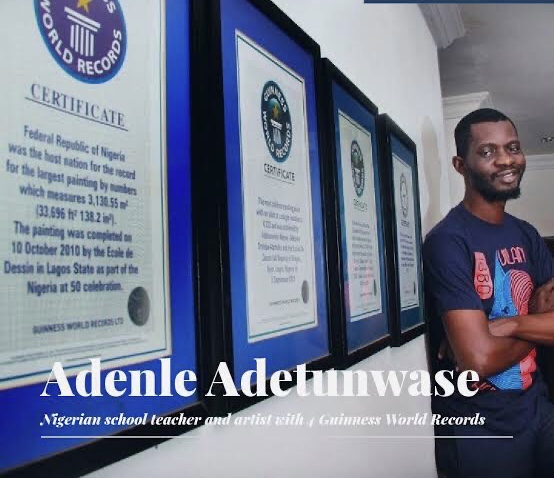 This is a remarkable Nigerian who has four different records to his name… yes, you heard right! 4 records!

In 2018, Adetunwase Adenle, a classroom teacher and athlete, broke the record of the biggest painting to be done by the largest number of people.

The painting, which represented the map of Nigeria, was as large as a football field, measuring about 63.5 meters and 49.3 meters and it was done by 350 volunteers.

He also holds the record for the biggest football Jersey in the world. In addition to that, he had 300,000 students from 600 public schools in Lagos brush their teeth simultaneously at different locations. 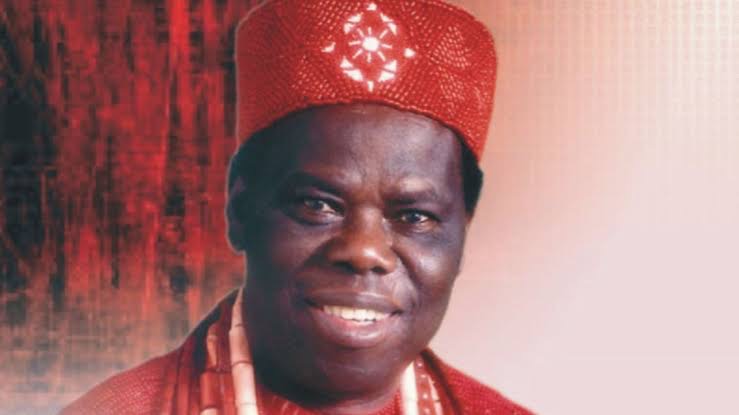 Luck shined on David Omueya Dafinone in 1999 when he became the first Guinness World Record holder in this spectacular category, setting a record for having the highest number of chartered accountants in a single family.

His three sons and two daughters qualified as members of the institute of chartered accountants in England and Wales between 1986 and 1999. David himself had become a member of the same institute in 1963. 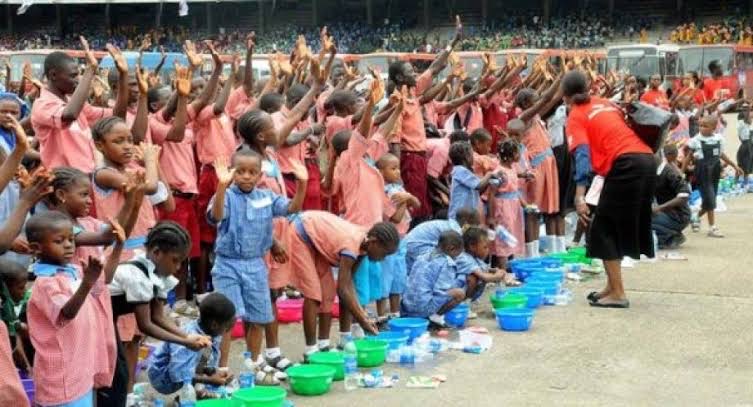 In a campaign meant to encourage children to wash their hands with soap and water to defeat diarrhea, Lifebuoy team in Conjunction with the Federal Government of Nigeria, organized an event at TBS Onikan in Lagos that had 37,809 people washing their hands at the same time.