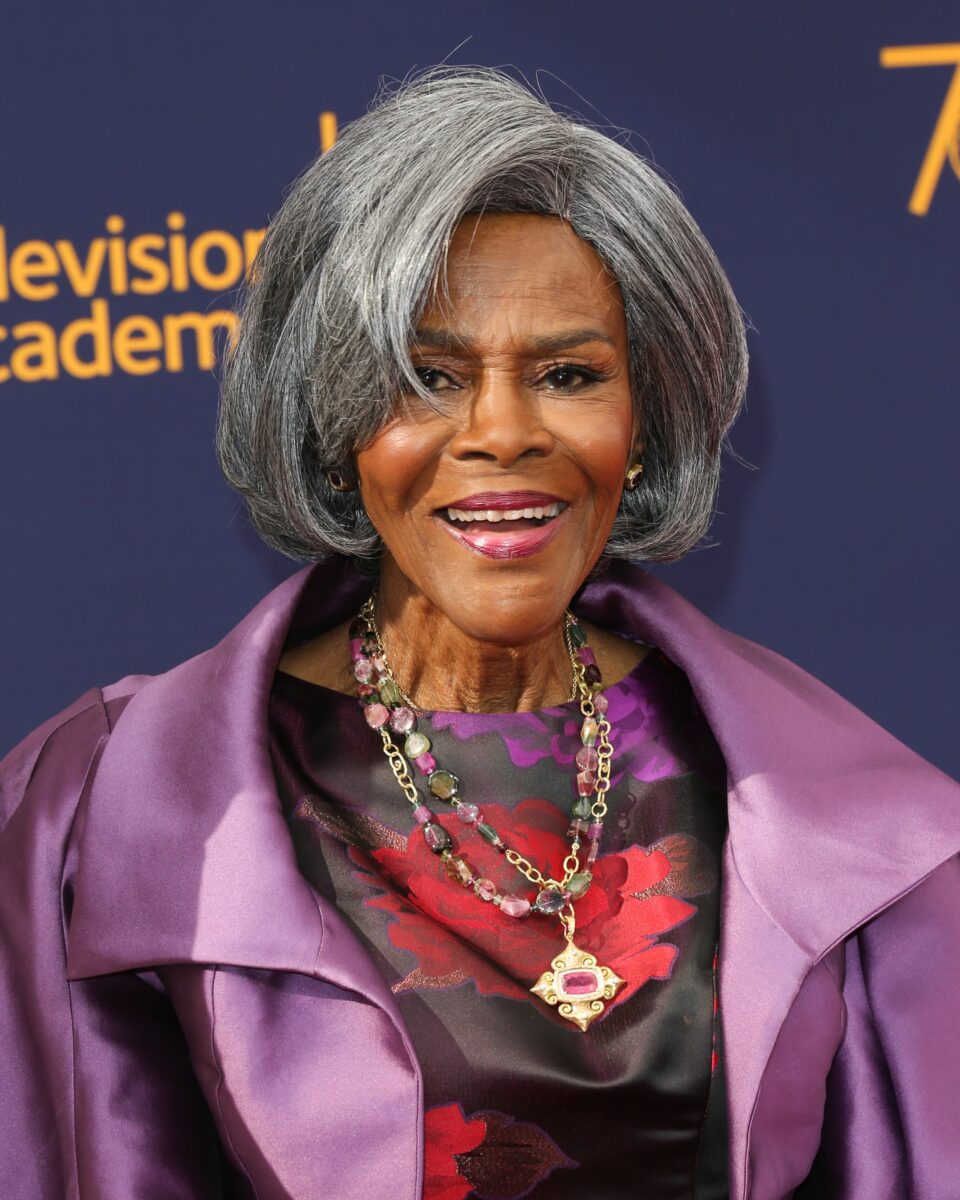 No cause of the death was given. The former fashion model had a career that spanned seven decades.

Tyson won two Emmys for her performance in the 1974 civil rights-era film The Autobiography of Miss Jane Pittman.

She also became the first black woman to take on a main role in the TV drama East Side/West Side in the 1960s.

Throughout her career Tyson refused to play drug addicts, prostitutes or maids, roles she thought demeaning to Black women.

She was one of the recipients for the 2016 Presidential Medal of Freedom, the nation’s highest civilian honor.

Presenting Tyson with the Presidential Medal of Freedom, the then US President Barack Obama said that apart from her achievements as a actress, she had also shaped the course of history.

In her extraordinary career, Cicely Tyson was one of the rare award-winning actors whose work on the screen was surpassed only by what she was able to accomplish off of it. She had a heart unlike any other—and for 96 years, she left a mark on the world that few will ever match. pic.twitter.com/JRsL3zlKtP

Cicely Tyson died two days after her memoir Just as I Am was published.

Sunday Igboho Has No Right To Issue ...