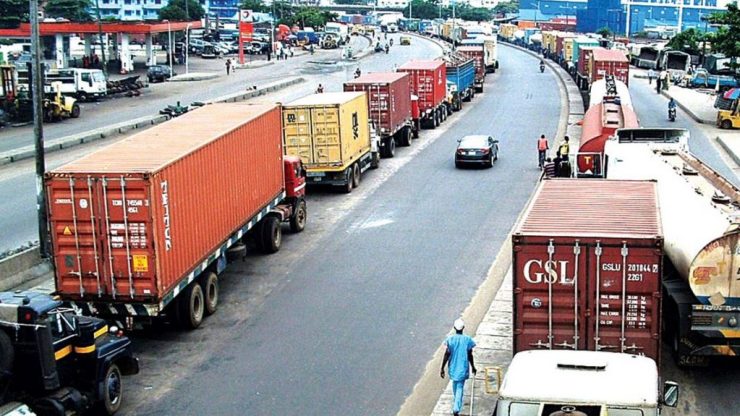 The Lagos State Government has concluded plans to start implementing the restriction of trucks and long vehicles to night operations on certain routes within the next 30 days.

This decision follows the heavy traffic gridlock and fatalities caused by these articulated vehicles on roads in the state.

This disclosure was made by the Lagos State Commissioner for Transportation, Dr Frederic Oladeinde, at a Stakeholders Meeting on Implementation of Trucks and Long Vehicles Restriction to Night Time Operations and Dedicated Routes in the state.

Commissioner for transport Dr. Oladeinde said the development is part of Governor Babajide Sanwo-Olu’s continuous efforts to curb consistent road crashes caused by the activities and operations of trucks and trailers on Lagos roads.

Oladeinde added that trucks and trailers are now restricted to night operations on dedicated routes between the hours of 9pm to 6am daily in order to avert rising massacre on roads during daytime.