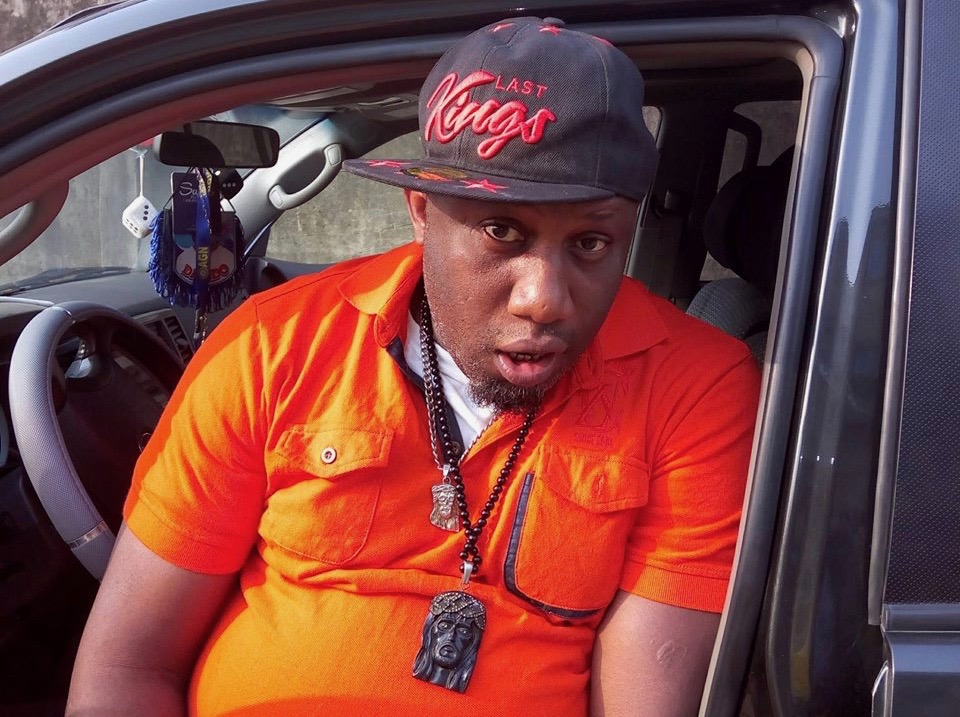 Veteran Nollywood actor Ernest Asuzu is dead. It was gathered that he slumped and died on Tuesday evening January 26, 2021

The president of the Actors Guild of Nigeria, Emeka Rollas, confirmed his death to The PUNCH.

“Yes, Ernest Asuzu is dead. I am trying to reach his wife to get the full details. I will get back to you.” Rollas said.

According to The Nation, who spoke to his wife Jennifer Asuzu, His remains are on the way to the east for funeral rites.

Asuzu began his acting career in the ’90s and rose to prominence after he starred in the 1997 Nollywood classic, ‘Rituals’.

For a long time, Ernest Asuzu was a recurring decimal on television until his health went down the hill. For eight years, he battled depression and stroke.

In an interview with PREMIUM TIMES late last year, he said he is bouncing back and ready to return to doing what he knows how to do best, until the sudden news of his death.