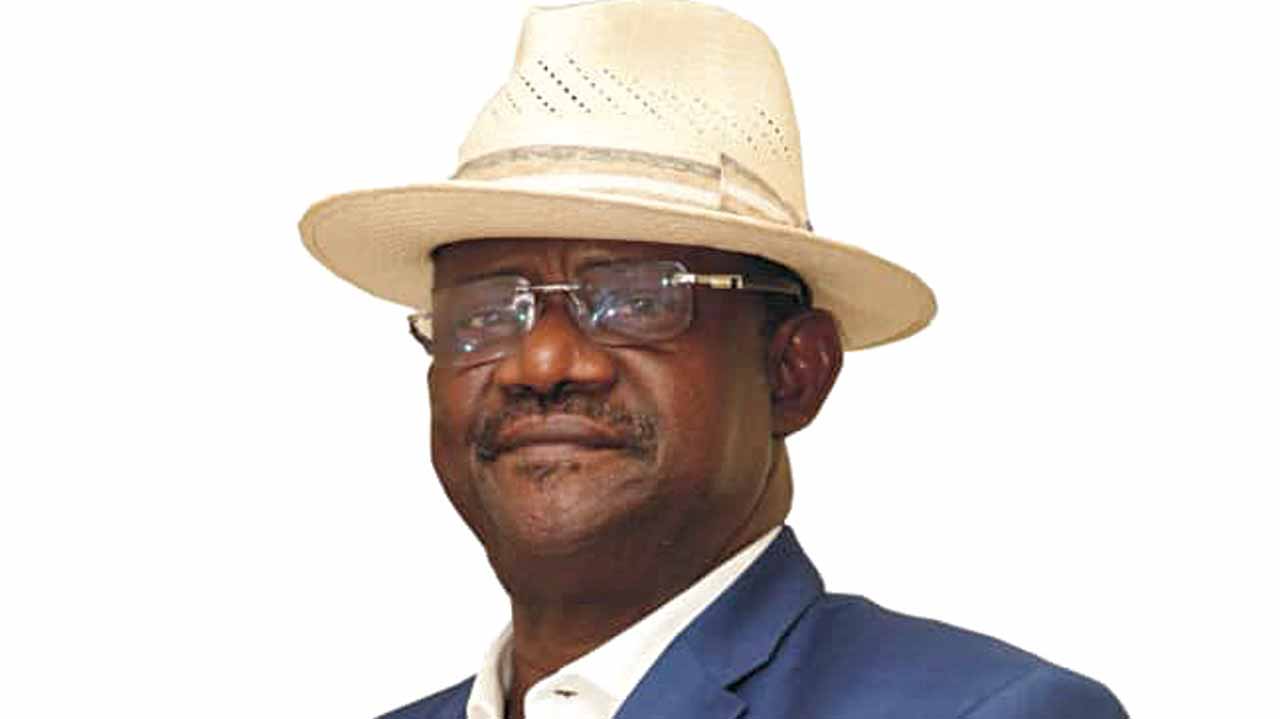 Nigerian broadcaster Bisi Olatilo has recovered from COVID-19 after two weeks of treatment at the Mainland Hospital in Yaba, Lagos.

Earlier in January, Olatilo, the Chairman of Biscon Communications, debunked rumours making the rounds that he had died.

In a video which was recorded in a hospital, the 67-year-old, however, confirmed that he had contracted the virus. The broadcaster had equally thanked his doctors for working to ensure he was hale and hearty.