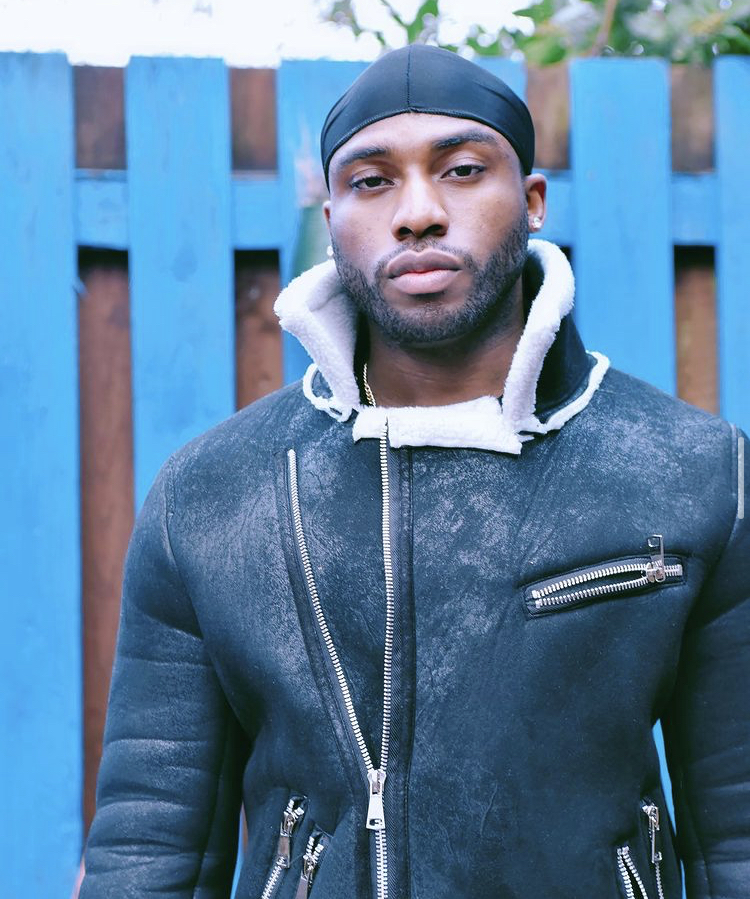 Bolu Okupe son of former presidential aid, Doyin Okupe who recently publicly opened up on his sexuality has resurfaced on social media and called some people hypocrites.

In his video, he revealed that some of those who signed the anti-gay law are gay themselves who are living live fake lives.
According to him, it is heartbreaking to be in a relationship with someone who lives a fake life.

“I bet you for a fact, some people who were siding that law or voting on that law are gay themselves”

”I do feel sorry for the women. You women should be fighting more for acceptance because a lot of you guys are married to gay men.

I feel like you all should be pushing for acceptance more so that you don’t end in situations like this. Me personally, I would never want to be in a situation where the person who I call my lover or who I am married to does not even like me or is living a fake life. It’s a lot.

I don’t feel like any woman deserves that so that is why I feel like women need to stop being homophobic and push for acceptance so you don’t find themselves in situations like that because a lot of you are married to gay men whether you like it or not, whether you want to accept it or not. That is a fact”

What Is Happening In Orlu? Everything We ...