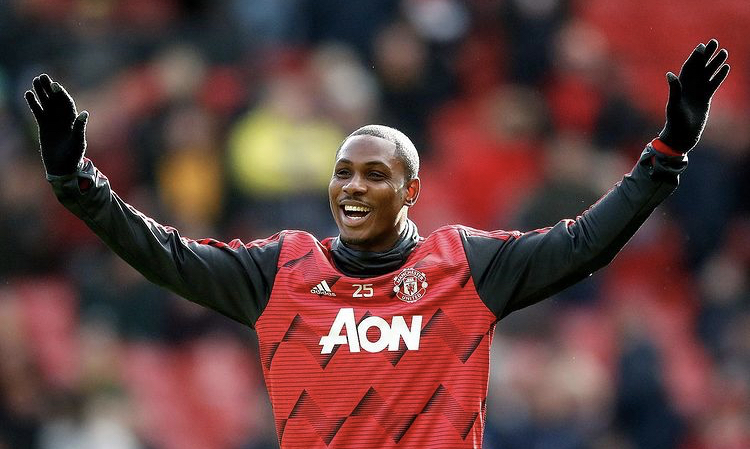 Nigerian football star Odion Jude Ighalo has sent his farewell message to Manchester United football club as he exist the club after a year of service.

Igaho officially joined Manchester United during the Winter transfer window in the 2019/20 football season on a deal from Shanghai Shenua in the Chinese Super League.

He played a couple of matches for the club including in the champions league, europa league, premier league and in the EFL cup.

Ighalo took to his Instagram page to send out his last message to his team mates, coaching staff and the fans of his darling club.

‘It Is Becoming Clear That The Value ...