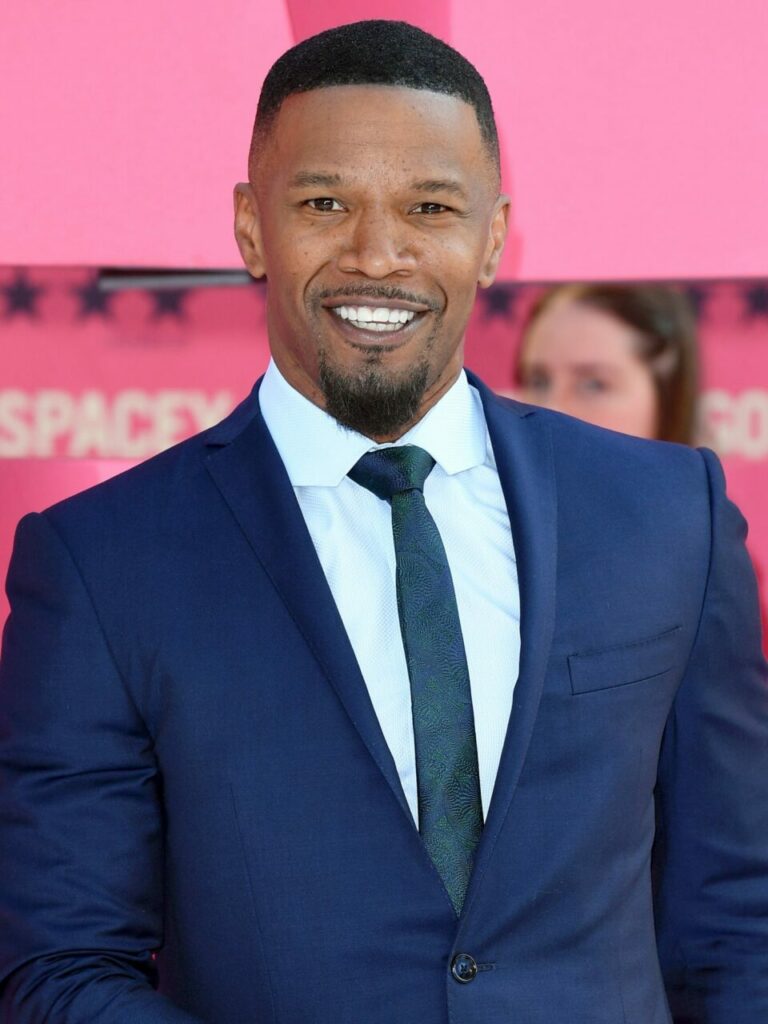 American actor and presenter, Jamie Foxx and Pixar have made history with over 1.7billion streams of ‘Soul’.

The animated movie which features the voices of Phylicia Rashad, Daveed Diggs, Questlove, and Tina Fey, also sees Foxx as the first Black Lead in any Pixar and Disney animation.

The movie is now the  most streamed, with 1.7 million streams so far.

“Soul” opened in theaters on June 19, 2020 and is produced by Academy Award nominee, Dana Murray.

During its first week, it was streamed for a grand total of 1.6669 billion minutes. This translates into roughly 500 million views of the film, though that’s assuming everyone who streamed some of it streamed all of it, which is likely not the case.

That total of roughly 1.7 billion beat out the most-streamed title on Nielsen’s charts, which is almost always ‘The Office’. During that week, the end of the show’s long tenure on Netflix, it ranked up 1.435 billion. 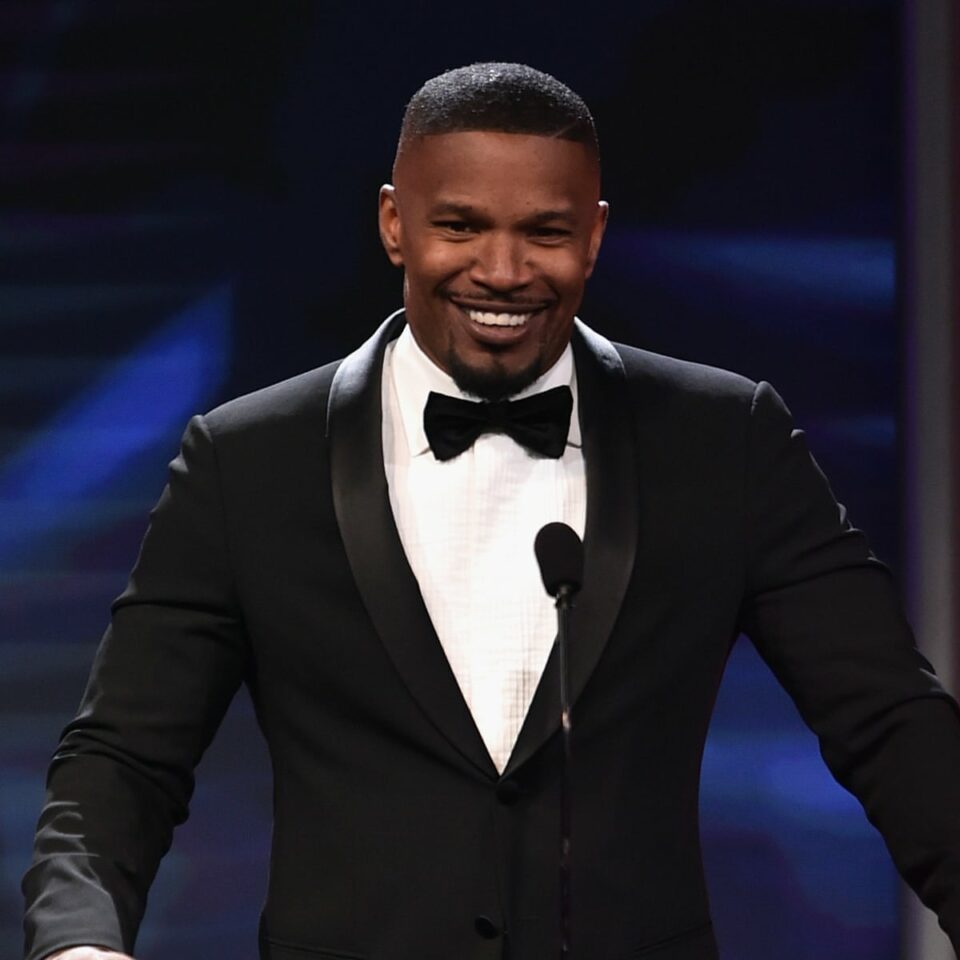 The Oscar-winning Foxx is no stranger to films with a musical backdrop, portraying Ray Charles in the 2004 biopic “Ray” and a record executive in the musical drama “Dreamgirls.”

The record producer said the feeling is better than winning an Oscar.
He also said, “my 12- year-old daughter, who was 10 by the time we started this project was like, dad you finally did it! You’re not really famous until you are in one of these”

Foxx said he hopes people who watch “Soul” can feel great afterward and “get a chance to escape.”

While you”re still here, check out our weekly news recap: