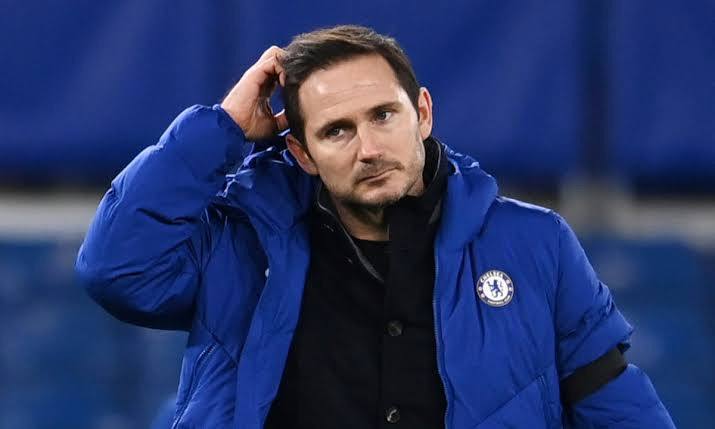 Chelsea Manager Frank Lampard has been sacked by the club today, Monday, January 25 after 18 months in charge.

The former midfielder had only won two of his last eight Premier League games in charge and his sacking came less than 24 hours after FA Cup win over Luton.

He is said to be replaced by former Paris Saint-Germain coach Thomas Tuchel.