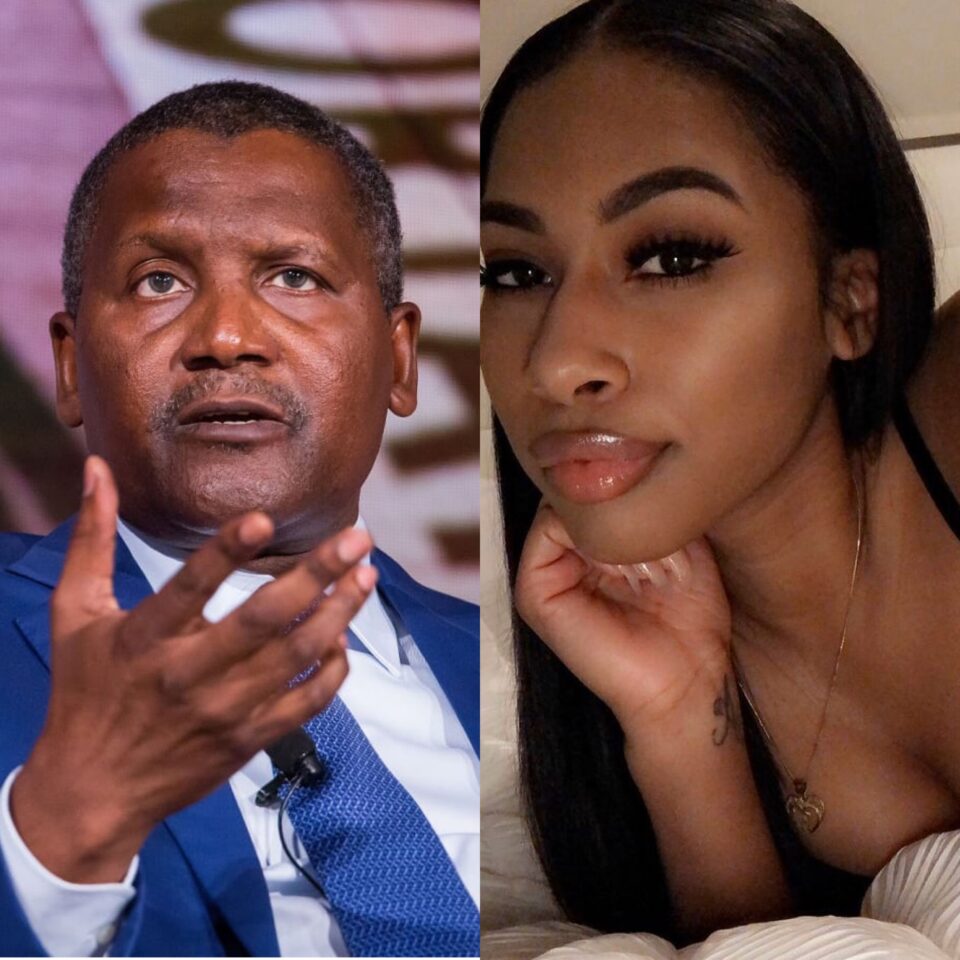 Nigerian billionaire Aliko Dangote has allegedly sued his alleged ex-lover who shared a video of him lying in bed for refusing his money.

According to the lady in a post, Aliko Dangote has sued her for $30k for refusing the money he gave her to stay silent after their relationship.

Adding that they have been together for 9yrs but no one knew about them and now he’s making their ended relationship a public one by suing her publicly.

She then stated that she doesn’t understand why they are making things public and hard because she has stayed silent for long because of her own sanity and not the reputation of someone.