David Ntekim-Rex, a 22-year-old tech engineer was shot on Friday, January 15, 2021 by suspected robbers at the Jibowu area in Lagos state.

According to reports, while David struggled for his life, the Nigerian police watched him bleed and fight for his life. In addition to that, instead of allowing his family to take him to the hospital, the police detained the wounded victim as “evidence” and was only taken to the hospital for treatment after several hours of pleading. 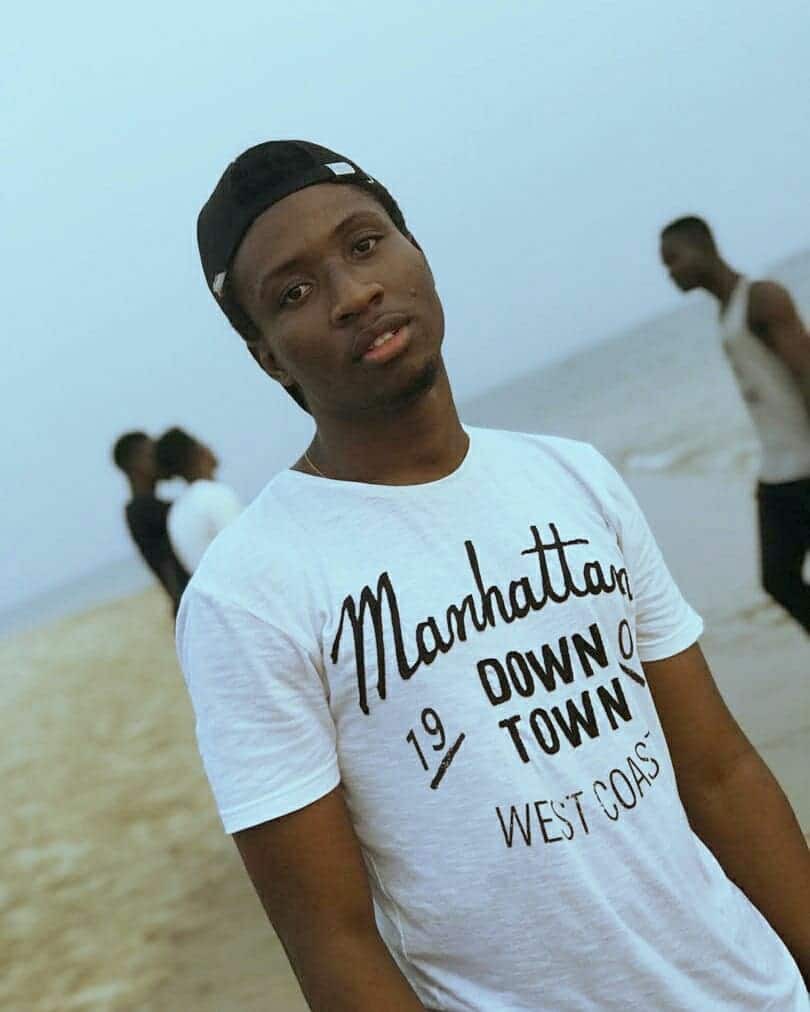 Despite the urgency of the situation, David was rejected by doctors and was not treated. Sadly, he was left to die, while his family watched him. He was only accepted at the Lagos University Teaching Hospital where he was confirmed dead.

This supposed irresponsible action of the Nigerian police has sparked up another #Endsars protest, with concerned Nigerians calling for justice for the deceased, David Ntekim-Rex.

The late David was the co-regional winner of the 2018 “Master the mainframe” competition, beating 17,000 competitors from around the world before his passing.

The ENDSARS protest is a decentralized social movement and series of mass protest against police brutality in Nigeria.

10 Nigerian Artistes To Look Out For ...