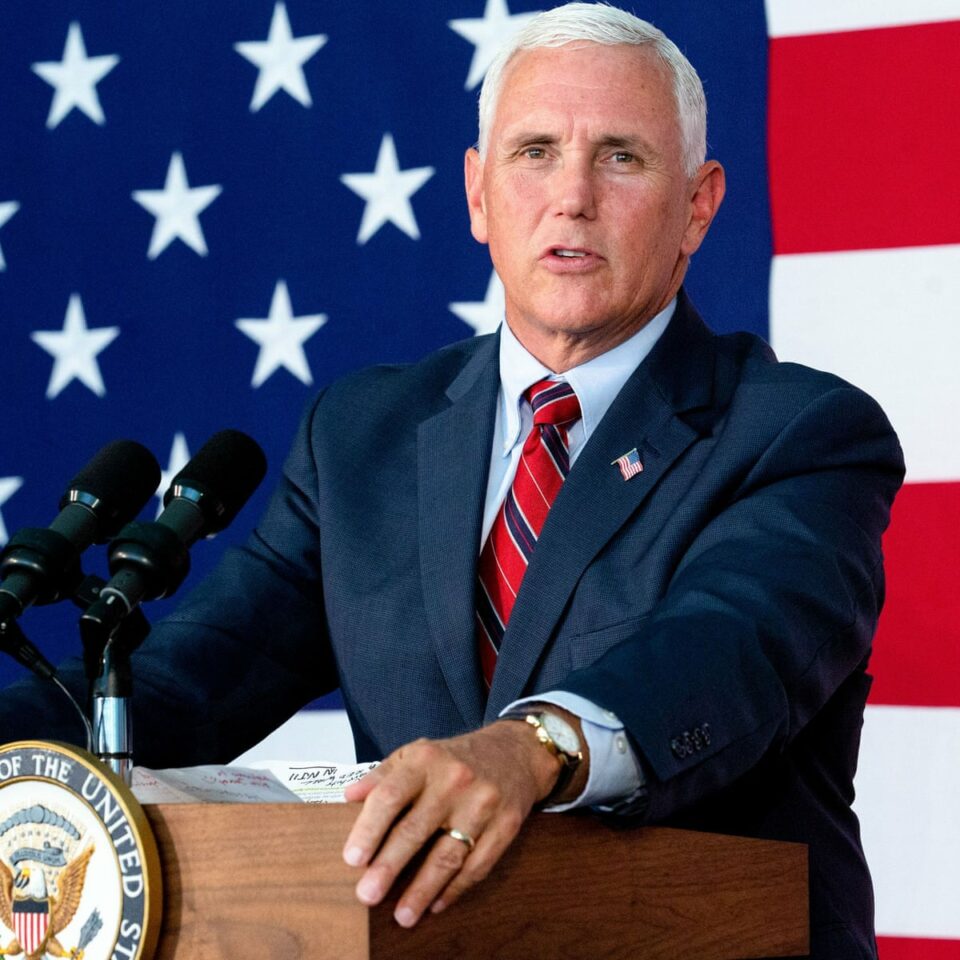 Vice President Mike Pence has called his soon-to-be successor Kamala Harris to offer his congratulations, according to reports.

Biden and Harris will be sworn in as president and vice-president respectively on January 20.