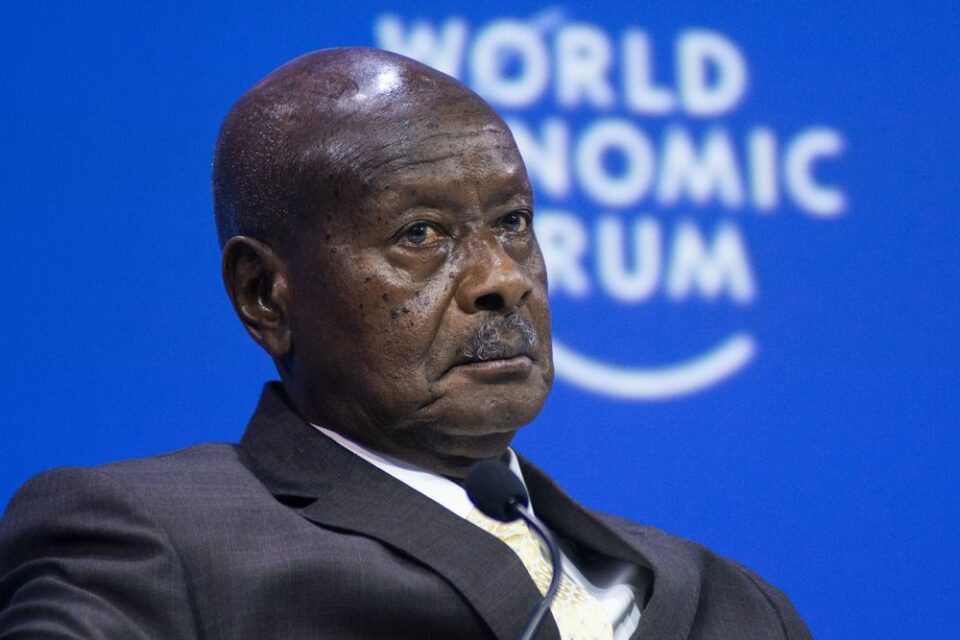 Ugandan President Yoweri Tibuhaburwa Kaguta Museveni has been announced as the winner of the just concluded presidential elections.

President Museveni was fiercely contested by popular singer and actor, Bobi Wine whom was the people’s favorite to win the elections.

The elections were alleged to have been shadowed by several irregularities  from the government. The internet was shut down and military force was used to suppress opponents.

Museveni has been president since 1986.