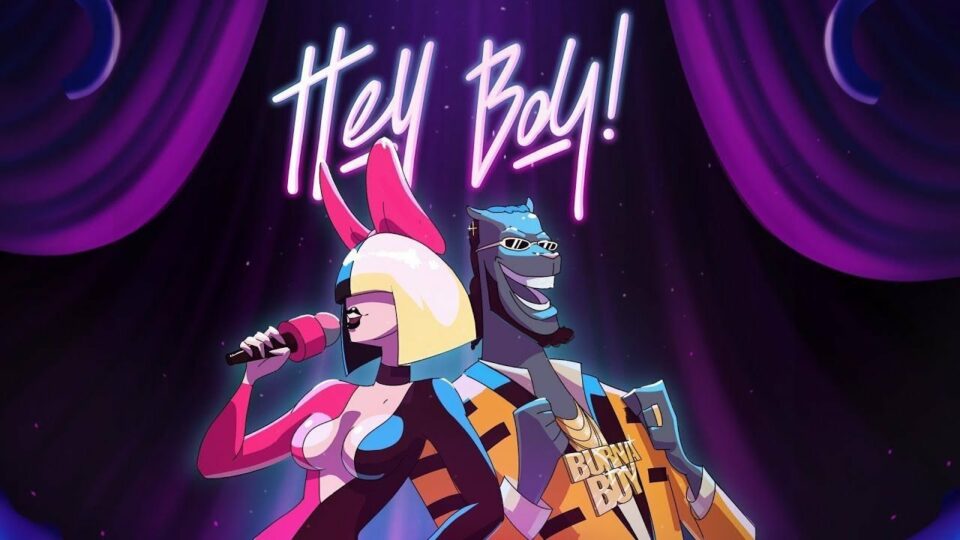 Both the song and video was released on Thursday 14 January.

“Hey Boy” will be the closing track on Sia’s upcoming eighth studio album, Music – Songs From and Inspired by the Motion Picture, out February 12th via Monkey Puzzle/Atlantic. The album will partially serve as the soundtrack to Sia’s directorial debut film of the same name, which will premiere later that month in a limited IMAX theatrical release.

Burna Boy Announced this by sharing a clip from the video and captioned it;