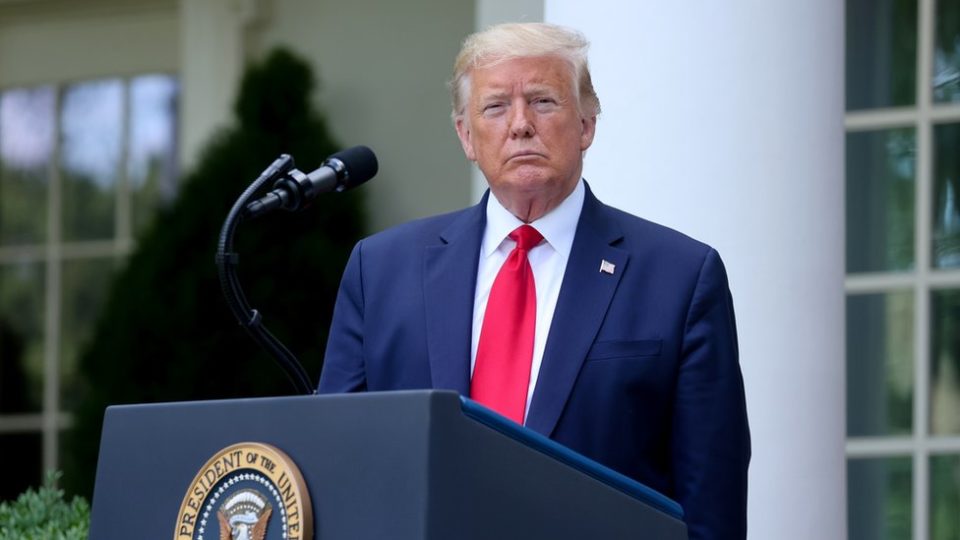 Donald Trump has become the first president in US history to be impeached twice, after being charged with “incitement of insurrection” over last week’s deadly storming of Congress.

The House of Representatives accused Mr Trump of encouraging violence with his false claims of election fraud.

Trump will stay in office and likely finish out his term because it takes a Senate conviction to remove him, even after he’s been impeached.

He now faces trial in the upper chamber, the Senate, but not before he leaves office next Wednesday.

Senators can vote to bar him from ever holding public office again.