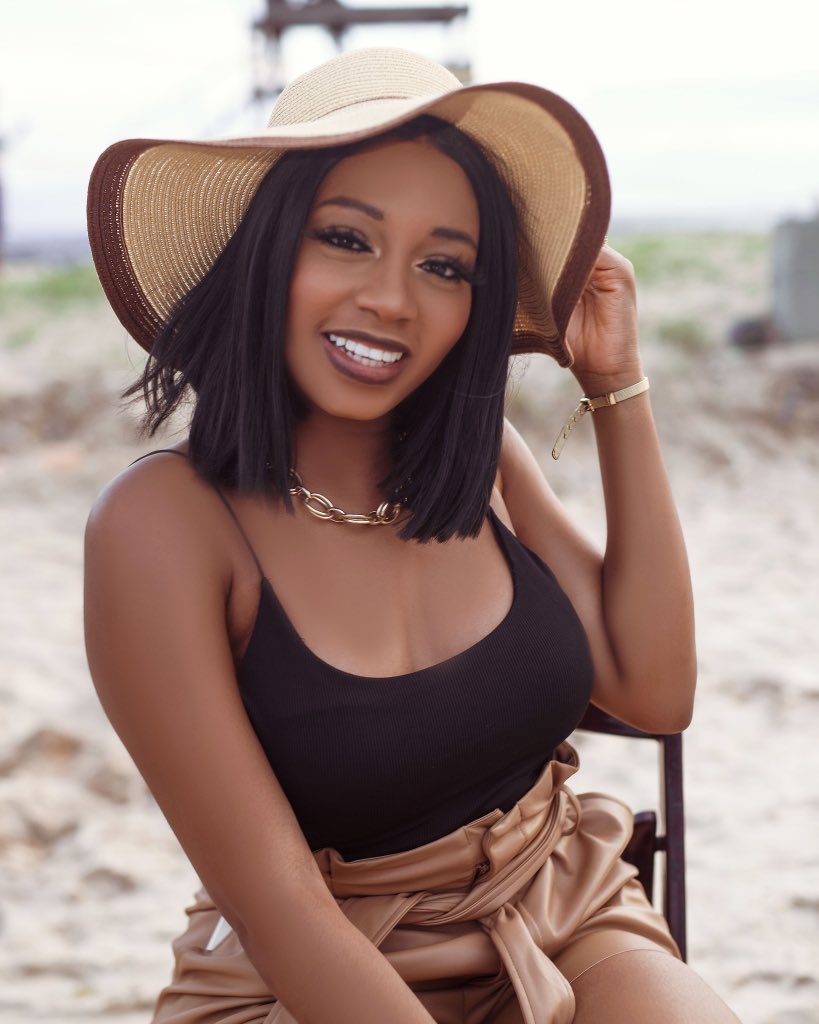 BBNaija star Khafi has replied to one of Erica’s fans who used her to encourage Erica that she will survive all trolls just as she did.

The fan who happened to be a fan of Erica tried to encourage her never to give up because of how she’s been trolled on social media just as some other housemates were trolled.

Using Nina, Bambam, and Khafi as an example, the lady encouraged Erica that the fact that these three were able to survive, she will also survive it all. Khafi reacting to that gave her the perfect reply asking whether she thought of her surviving all the disgusting things she and others said to her but using her as an example since it’s now her favorite going through that.

Keep my name out of your mouth. You guys on this app cannot pick and choose to play the mental health / peace & love card when you choose. You are the same person who was trolling me who was saying all sorts of disgusting things about me and did you think of me surviving it then? https://t.co/bUcWjByLCz