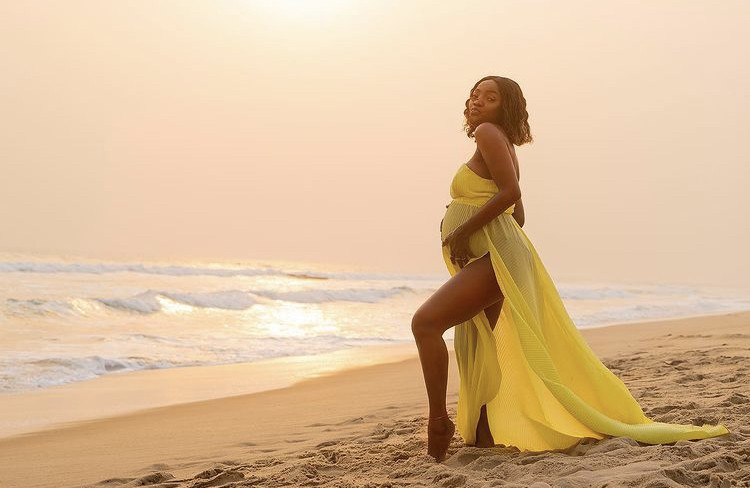 The video of the song Duduke which she composed for her unborn child at the time was released April 19, 2020.

She used the music video to reveal her pregnancy, which turned into a challenge that was all over social media, the #Dudukechallenge where pregnant women or ladies stuff clothes underneath their tops dress to look pregnant and dance to the Duduke song.

Simi took to her Instagram page to thank her fans, sharing a piece of the Duduke video over 30,000,000 view written on it, she wrote

“I wish there was something bigger than “thank you”, so I could say to you ? #duduke #simiarmy”