Banning Anyone From Social Media Is A Form Of Tyranny – eLDee 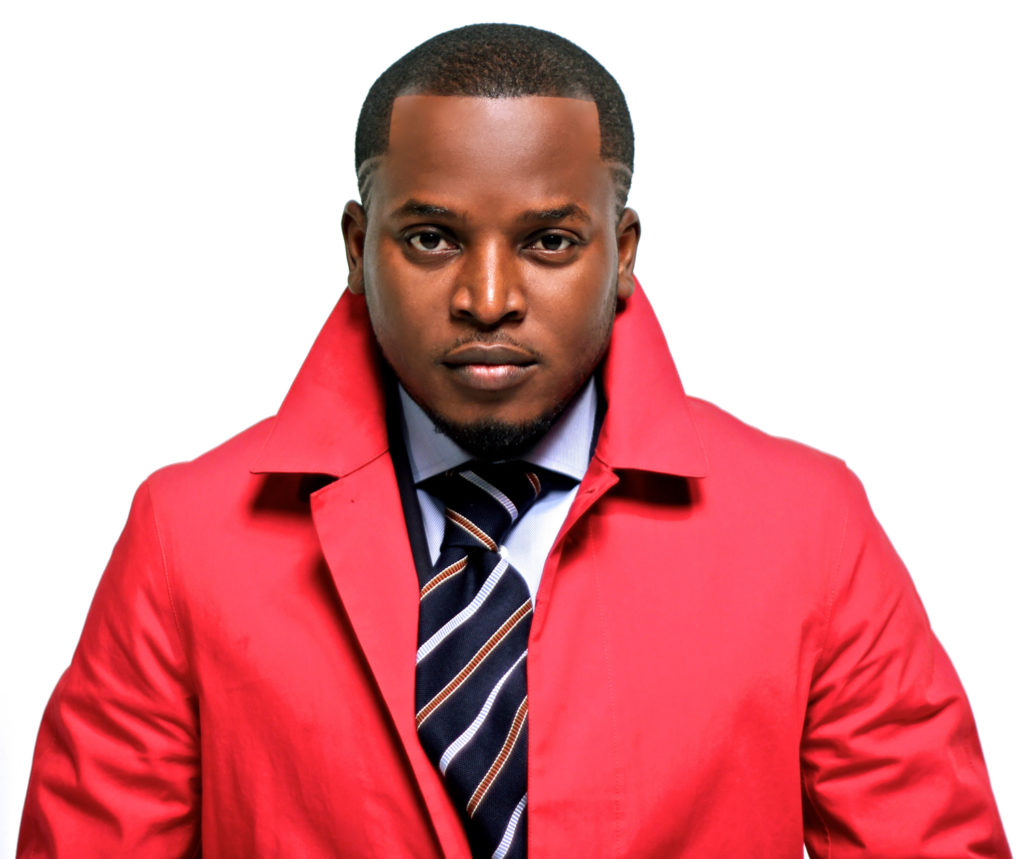 Banning Anyone From Social Media Is A Form Of Tyranny – eLDee

Nigerian rapper, eLDee says banning anyone from expressing themselves on social media is a form of tyranny.

The music stars tweet is coming in the wake of Donald Trump’s ban from several social media platforms over the weekend.

“Banning someone from a social media platform simply because you don’t agree with their opinions is a classic demonstration of tyranny,” he tweeted.

Banning someone from a social media platform simply because you don't agree with their opinions is a classic demonstration of tyranny.

I no gree. Definitions of tyranny either include arbitrary, undue, state/government or excessive. Twitter have terms of service, this was overdue instead of undue, they are NOT part of the state and considering people died, definitely NOT excessive. pic.twitter.com/Y5HSyzdTiL

You're off the mark.
Banned for TC violation is never the same as ban for having a different opinion.

There are divergent opinion leaders here. None gets banned for controversial opinion. Using this platform to incite a mob and possibly start a civil war will get you banned.

he was not banned for having an opinion, he was banned for instigating and inciting violence. He was banned so that such evil as was seen perpetuated could be nipped in the bud!!!

Recall that the outgoing president of the United States, Donald Trump was banned from Twitter and Facebook for inciting violence.

It Is Unsafe To Open Universities Now ...