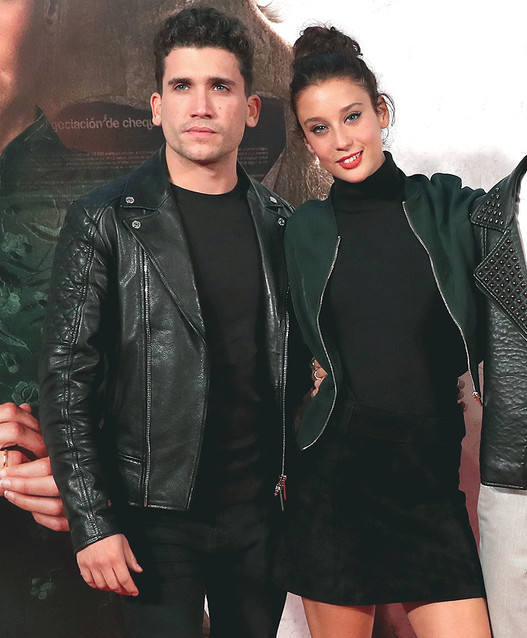 Jaime Lorente known in Money Heist as Denver and Maria Pedraza played the role of Allison Parker, reportedly started dating in 2018. They initially starred together in the Spanish series, Elite where they played Fernando and Marina. The duo played lovebirds in the Netflix show. Things took a higher notch when the duo eventually reunited for Money Heist. However, they played different characters this time.

According to Spanish media reports, the two actors unfollowed each other on Instagram. Maria Pedraza has also deleted her photos with Jaimie from her social media page as well. Jaimie Lorente has still kept some of the pictures on his social media.