Indonesian Airplane Loses Contact After Taking Off From Jakarta 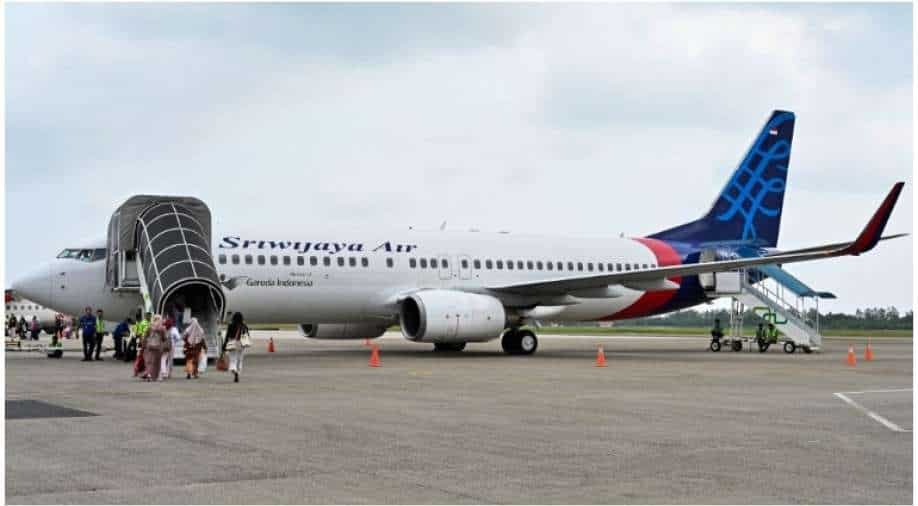 An Indonesian Sriwijaya Airplane with more that 50 people on board has lost contact with Indonesia’s aviation authorities after taking off from the Indonesian capital, Jakarta, on Saturday en route to Pontianak in West Kalimantan province has lost Contact.

According to reports the plane was a 26-year-old Boeing 737-500 series serving the Jakarta-Pontianak route. It isn’t immediately clear how many people were on board the passenger jet.

The aircraft was scheduled to take off from Jakarta at 1:40 p.m. local time according to the information on FlightRadar24.

The aircraft’s last contact was at 2:40 p.m., and authorities have started search and rescue operations for the missing plane

Sriwijaya Air, an Indonesian airline, said in a statement it was gathering more detailed information about the flight before it could make any official statement.