Some officials of the school have been detained after they were summoned by the Uyo State Commissioner of Police, Andrew Amiengheme on Tuesday, January 6, 2021. 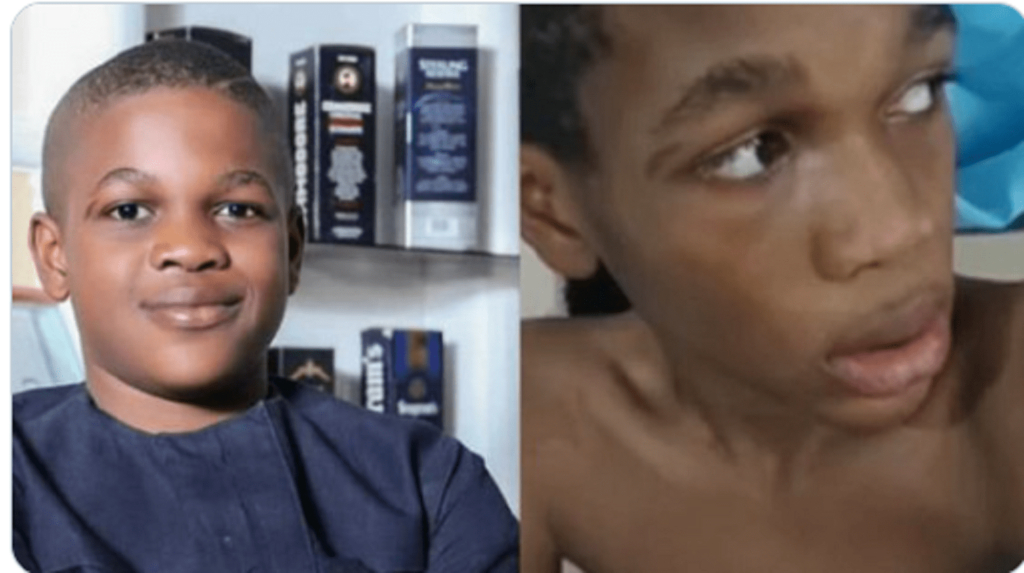 Lawyer for the family, David Okokon said he would be present in court on Wednesday, January 7, 2020, for the indictment.

“They, the police, are arraigning those people found culpable this morning,” he said.

Recall that Don Davis mother had earlier reported that her son, a JSS1 student, was allegedly abused because of bedwetting. He was then moved to the seniors hostel were he was sexually abused and molested.

Grammy Awards Postponed To March Due To ...