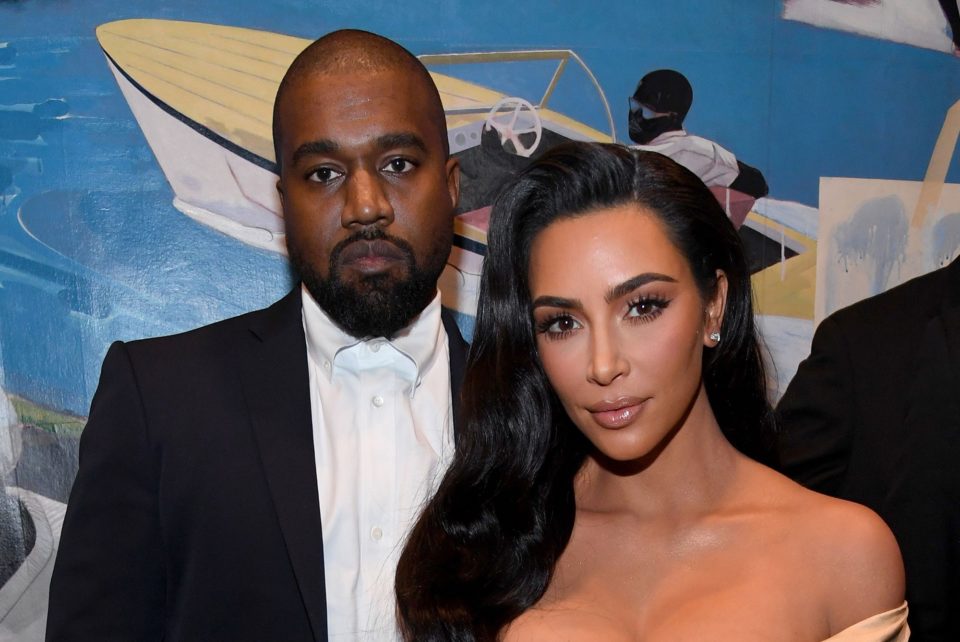 The 40 year old Keeping Up With The Kardashians star said she is “done” with her husband, the rapper, who has been staying at his own house in Wyoming and does not plan to reunite with her in Los Angeles.

Sources say they are keeping it low-key but they are done. Kim has hired Laura Wasser to be a divorce lawyer for them.

Kim is also said to have stopped wearing her wedding ring.

The duo have been married for over 7 years with four children North West, Saint West, Chicago West and Psalm West.