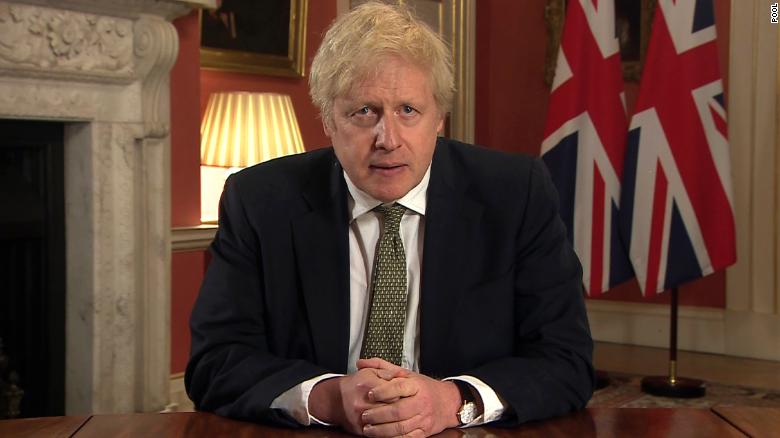 United Kingdom’s Prime Minister Boris Johnson has announced a new national lockdown for England with people instructed to “stay at home” as they did during the first wave of pandemic in March.

The lockdown is expected to last until mid-February, the PM says.

All schools and colleges will close to most pupils and switch to remote learning from Tuesday.

Boris Johnson warned the coming weeks would be the “hardest yet” amid surging cases and patient numbers.

He said those in the top four priority groups would be offered a first vaccine dose by the middle of next month.

All care home residents and their carers, everyone aged 70 and over, all frontline health and social care workers, and the clinically extremely vulnerable will be offered one dose of a vaccine by mid-February.

Mr Johnson told the public to follow the new lockdown rules immediately, before they become law in the early hours of Wednesday.

All the new measures in England will then last until at least the middle of February, he said, as a new more infectious variant of the virus spreads across the UK.

Bimbo Thomas Narrates Her Battle With An ...