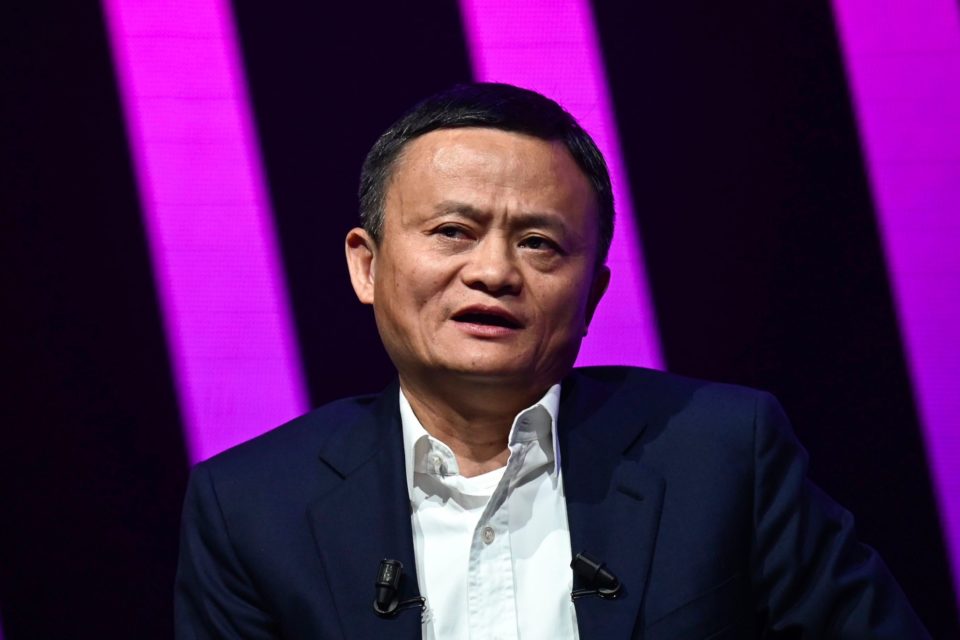 Chinese billionaire and Alibaba founder Jack Ma was absent from the final episode of Africa’s Business Heroes television show that he created, a foundation in which 10 emerging African entrepreneurs are given a shared $1.5m (£1.09m) grant for pursuing their ideas.

Alibaba spokesperson stated that Ma could no longer be part of the finale of the show “due to a schedule conflict”.

Report says that the 56-year-old billionaire founder of Alibaba and Ant Group, hasn’t been seen publicly in more than two months.

He has not tweeted anything for nearly three months now, since his last post on 10 October last year.

Ma’s reported disappearance comes after he called for economic reform in an Oct. 24 speech in Shanghai, according to Yahoo Finance.

‘I Spent My Christmas And New Year ...