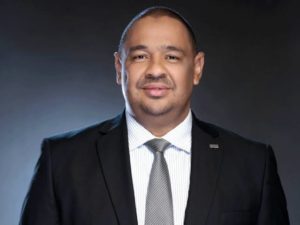 It was reported that at least 1,927 people have signed a petition to dismiss the current managing director the First City Monument Bank (FCMB), Adam Nuru, over alleged infidelity with a former staff, Moyo Thomas.

Recall that it was reported a few days ago what allegedly transpired between the late Tunde Thomas and his wife Moyo Thomas. It was reported that Moyo was allegedly having an affair with her former boss, Adam Nuru.

It was also reported that Moyo had left for the United States with the kids when she decided to tell Tunde that the kids were fathered by Mr Nuru. Reports have it that Mr Tunde Thomas (Tunde Gentle) died from depression of the news about two weeks ago.

The FCMB Group however have responded to the case in a statement they released on Saturday 2 January.
View backstory and FCMB’s statement on the case

‘I Was Going Astray But You Supported ...