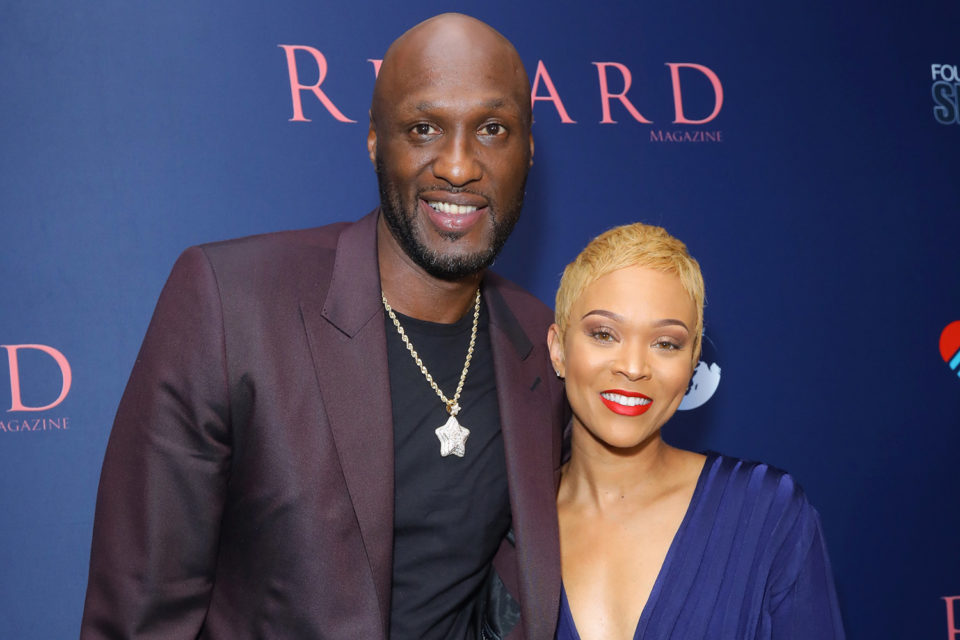 Lamar Odom is accusing his ex-girlfriend of holding his social media accounts “hostage”.

The former basketball player claimed on Wednesday (30.12.20) that Sabrina Parr is keeping him from being able to use his official accounts on both Instagram and Twitter.

He posted a statement: “What’s up good people. I’ve been working hard to build my brand and a new team. Unfortunately my social media platforms are being held hostage by my ex and we are working hard to recover my passwords for IG and Twitter – if any of y’all know someone who can get it reset for me hit my brand managers DM ASAP @savvygirlconsulting (sic)”

And Sabrina admitted the allegations were “extremely disappointing”.

She fired back: “I find these accusations from Lamar & whoever he’s working with extremely disappointing. We are no longer together and haven’t been for a while. I’ve chosen to move in silence about the situation & I suggest you do the same.
“We both know the truth and I assure you no truth is being told on their end. Now if you excuse me, I’m going to continue moving on in peace & silence.”
Lamar then insisted it was “over” with Sabrina, despite claims of a reunion.
He then replied: “No love lost but it’s over. AllI ask is that you release my Passport and my Passwords. That’s it. You’ve wronged me in so many ways and I was willing to walk away quietly but I see you want a show. I gave you a global platform … All the best.”