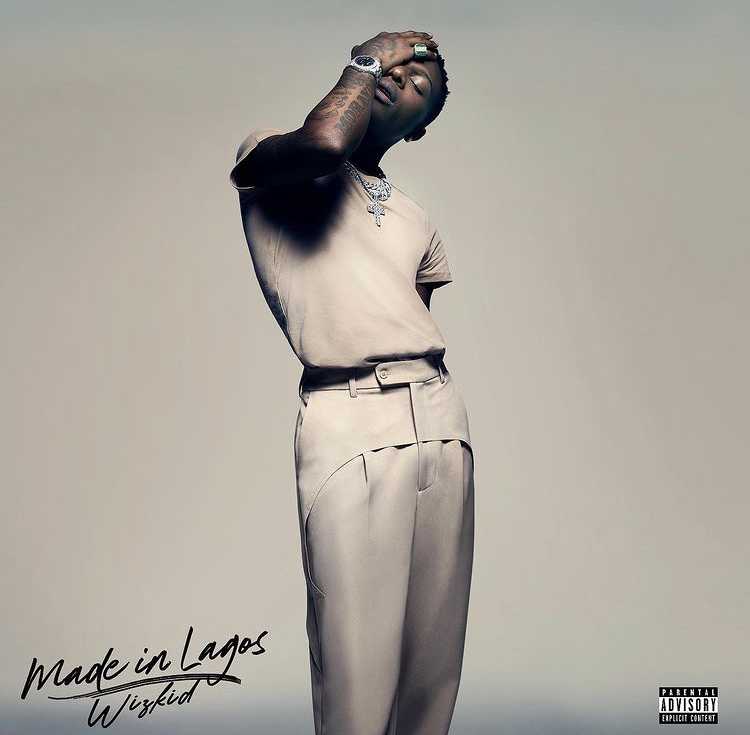 Made In Lagos Album cover

The ‘Made In Lagos’ album which received massive applause from music lovers across the world was listed among the best album of 2020 by British Vogue Magazine.

Was there another record this year that was quite so addictive? For his fourth album, WizKid united musicians from across the Black diaspora – in Africa, the Caribbean, the UK, and the US – blending their work into a sumptuous stew that incorporated Afrobeats, R&B, reggae, and more. The resulting tracks never seem to wear no matter how many times you replay them. This is pop at its absolute finest, and in this golden age for global music, WizKid wants you to remember that it is African, Nigerian-born.”

Also on the list, is Beyoncé‘s “Black Is King“, Jay Electronica‘s “Act II: The Patents of Nobility (The Turn)”, Pa Salieu‘s “Send Them To Coventry, Moses Sumney – Græ” amongst others.