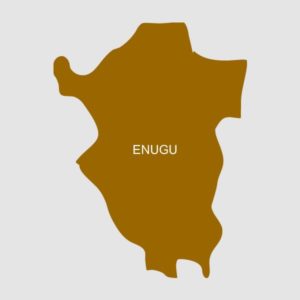 It was stated that Mr Emmanuel Mba was presiding a town hall meeting when some uniformed men believed to be policemen came in an SUV and a Sienna bus about 2pm on Saturday 26 December, interrupted the meeting and shot him on the spot.

It was stated that the monarch, who was elected by his community on December 26, 2019, bled to death before he could get medical attention.

Reports have it that a number of houses, cars and other properties have been destroyed in the community, an uncontrolled series of violence that started on Saturday 26 December and continued on Sunday 27 December.