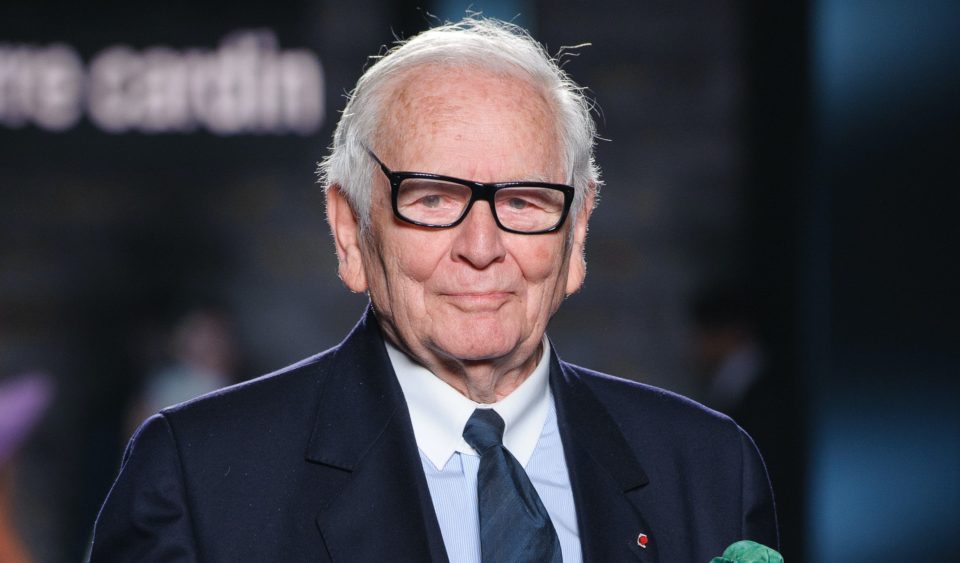 French fashion designer Pierre Cardin, whose futuristic space-inspired looks upended catwalk styles in the 1960s and 70s, has died at the age of 98, France’s Fine Arts Academy has said.

He was known for his avant-garde style and loved geometric patterns that went beyond the classical norms, bringing stylish clothes to the masses.

Cardin, who cut his teeth working at top couture houses such as Christian Dior, went on to launch his own brand and pioneered the use of licensing in fashion, plastering his label’s name on products of all kinds.

As well as shaking up fashion with bubble-dresses and geometrical designs, Cardin was also one of the first to bring high fashion to the masses by selling collections in department stores from the late 1950s.

His savvy business sense brought him a mix of admiration but also scorn from fashion purists at the time.

Cardin, who was born in Treviso, Italy in 1922 but emigrated to France as a young child, founded his own fashion house in 1950, introduced the “bubble dress”  in 1954. and in the following decades he built up a global business empire.

The unpleasant event was announced by the Fine Arts Academy on Tuesday December 29.

Justin UG Reacts After Being Accused Of ...