Nollywood has been growing and keeping up with the trend of going out of the box and entertaining the audience with some stellar films. The exponential growth in the films produced by Nigerian producers seems to be unstoppable, with all that has happened this year they still managed to entertain us.

The theaters were closed for a few months due to the coronavirus Pandemic which resulted in fewer movie releases, but this year still has had a bunch of really good movies, most of which were released on streaming service like Netflix and some made it to the theatre.

These are the phenomenal Nollywood movies that helped us overcome a challenging year. 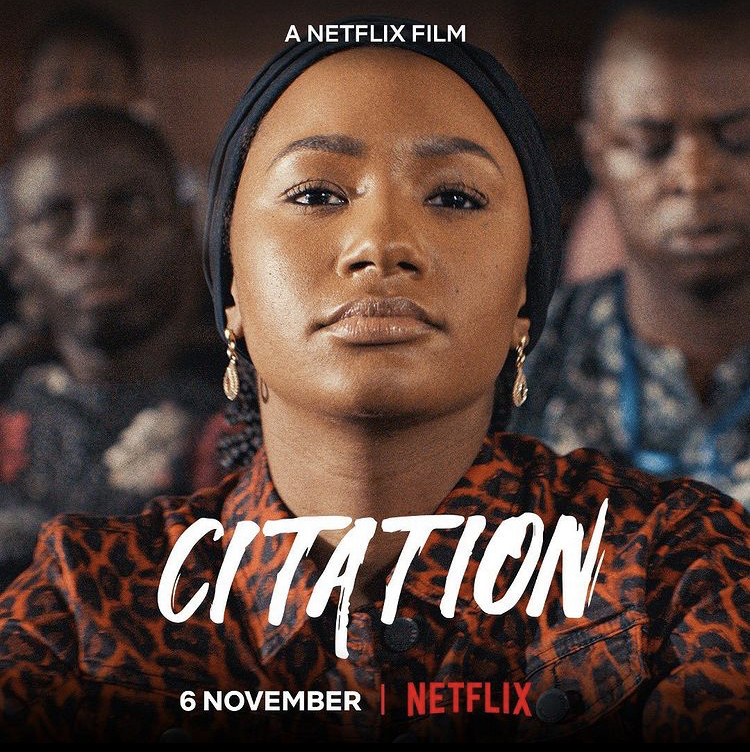 Citation was produced by Kunle Afolayan, the movie tackles rape culture in Nigerian universities, it tells the story of a post-graduate student, Moremi who spoke out after a university professor attempted to rape her.

The film features Temi Otedola, Jimmy Jean-Louis, Joke Silva, and Ini Edo as members of the cast. It premiered on Netflix on November 6, 2020. 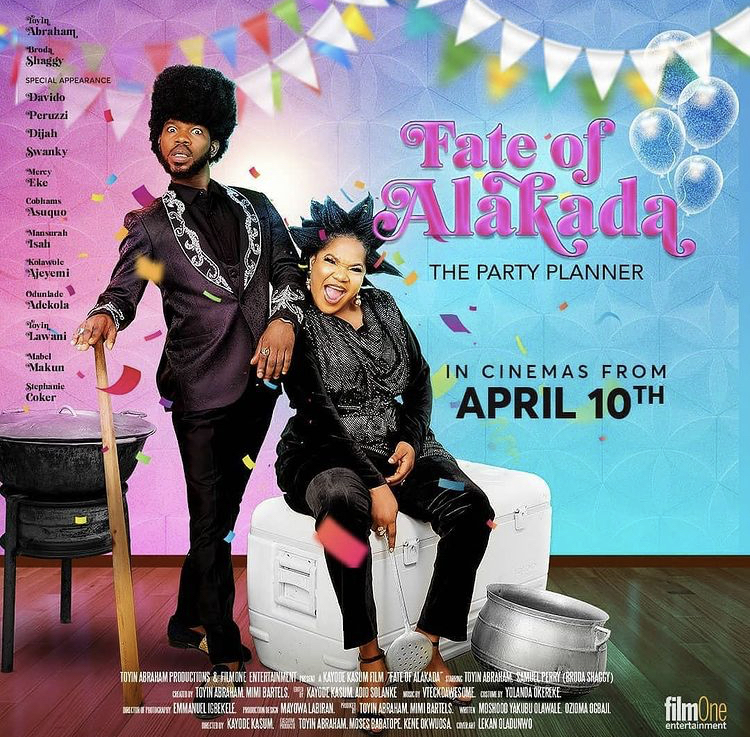 This is the fourth film in the Alakada franchise and it is also the sequel to the 2017 comedy film Alakada Reloaded. The film is based on poking fun at social media fakeness and the current Nigerian pop culture. The star-studded movie was produced by Toyin Abraham, stars Toyin Abraham, Broda Shaggi, Mercy Eke, Stephanie Coker, Davido, and others.  The film had its theatrical release on 1 October 2020, It also became a box office success. 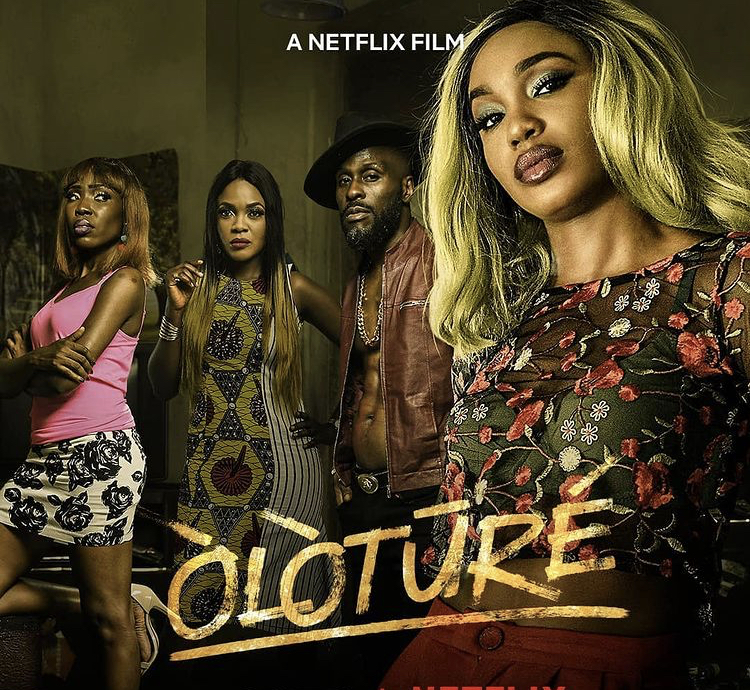 A journalist goes undercover as a prostitute in Lagos, to expose human trafficking and finds a world of exploited women and ruthless violence.

It features Omoni Oboli, Sharon Ooja, Ada Ameh, and others. Many Nigerians loved the movie for the fact that it was eye-opening and reflected the reality of most Nigerian women and the human trafficking world. Produced by, Temidayo Abudu, James Amuta, and Heidi Uys, premiered on Netflix on October 2, 2020. 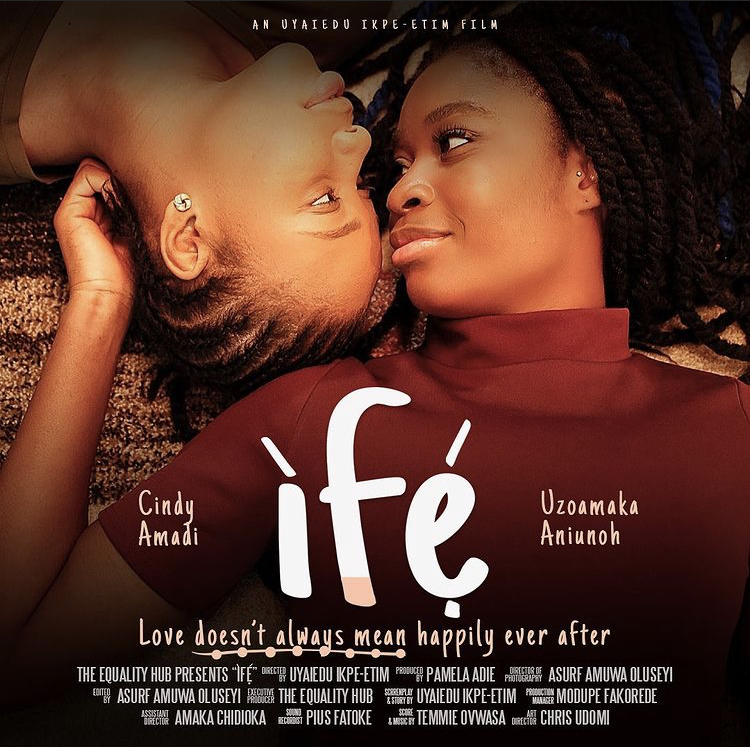 Two queer Nigerian women have to grapple with the realities of navigating dating in Nigeria as they fall in love in a country that frowns at the idea of same-sex relationships. The movie has also been banned by the Nigerian Film and video censor board. It has, however, screened at various festivals including The Leeds International Film Festival and the Toronto LGBT Film Festival. Ìfé is a two-person cast movie acted by Uzoamaka Aniunoh and Cindy Amadi, was produced by Pamela Adie, Directed by Uyaiedu Ikpe-Etim, was released on December 10, 2020. 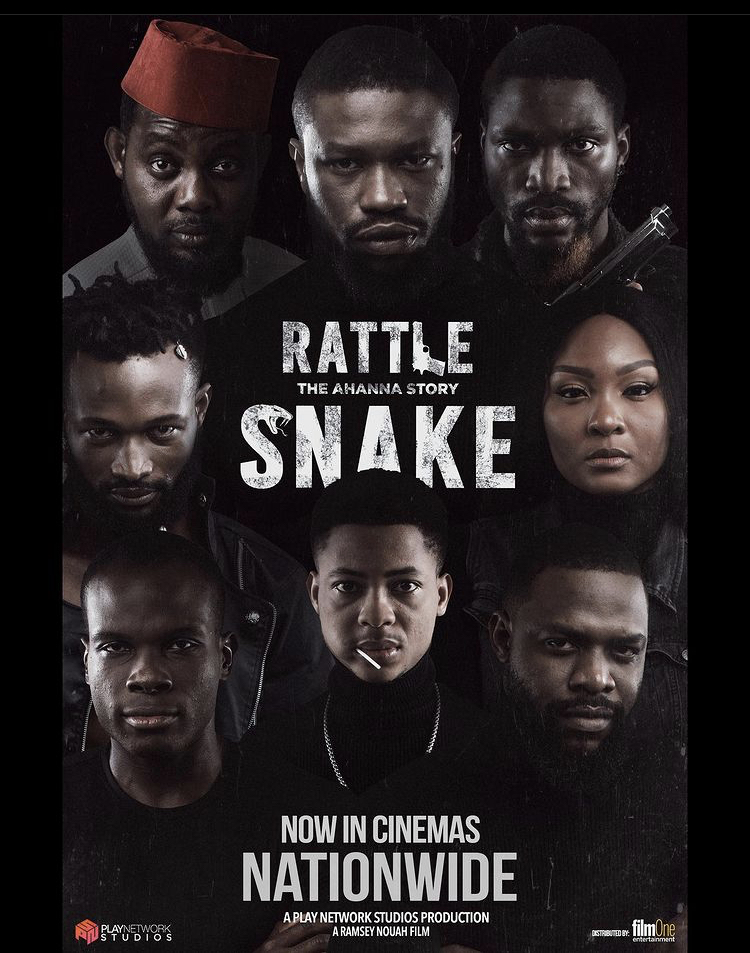 Rattlesnake: The Ahanna Story is the sequel of the 1995 classic “Rattlesnake” tells the story of a young man who decides to steal the life he always wanted. He assembles a group of men with various skills, carrying out a series of spectacular heists. But when their biggest heist takes an unexpectedly deadly turn, the gang suddenly find themselves with bitter enemies on both sides of the law. the movie was produced by Charles Okpaleke, stars Stan Nze, Bucci Franklin, Osas Ighodaro, Emeka Nwagbaraocha, Efa Iwara, and others. Premiered on 13 November 2020. 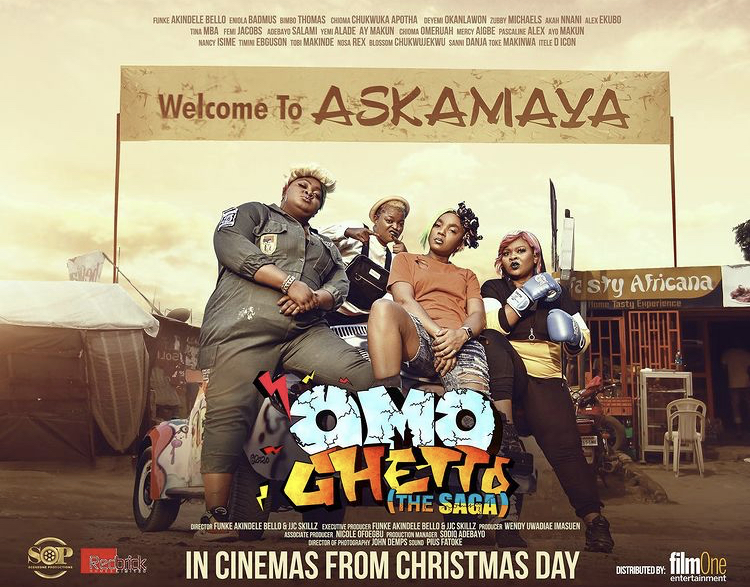 Omo Ghetto: The Saga is a sequel to Omo Ghetto, it follows the story of two sisters, lefty and ayomide, who were raised separately, lefty was raised in the ghetto and ayomide was raised by a wealthy woman who later adopted lefty. Lefty found it hard to adapt to the new life with her adopted mother and sister, she ends up returning back to the ghetto with her gang. the star-studded movie features, Eniola Badmus, Chioma Akpotha, Bimbo Thomas, Deyemi Okanlawo, Yemi Alade, Toke Makinde, Timini Egbusu, and others. The movie was produced by Funke Akindele, was released December 25, 2020