A young girl who would like to be anonymous has called out actor and comedian, Chukwudi Justin Ugonna popularly known has Justin UG for allegedly lying to her about his age to have sex with her when she was 14. 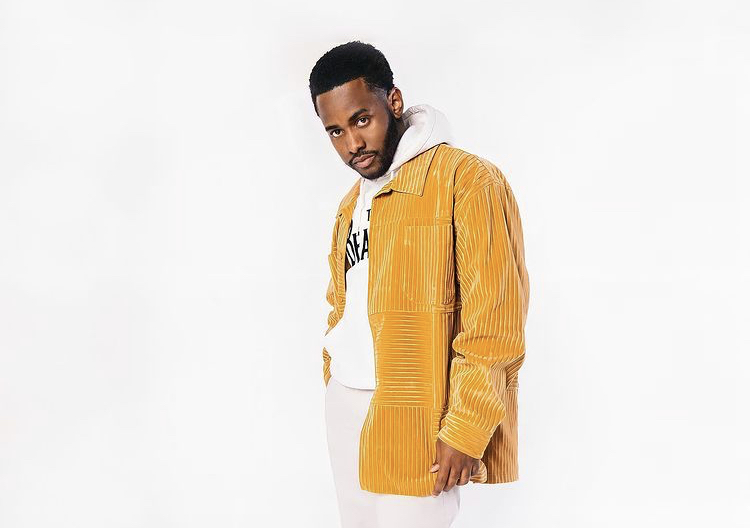 She share her story through a twitter user @mamiwaterr where she explained how she met Justin UG at a party and they added each other on Snapchat, Justin UG allegedly went on to text her when she got home and sent her a picture of his genitals, she went on to ask for his age he lied to her at the time that he was 16 to be 17 which she believed.

She was shocked to find he was not 16 at the time they had sex but 20 after she found out he celebrated his 23rd birthday this year on social media.

this brave girl would like to remain anonymous. when she found out his real age, he unblocked her and they had this conversation. pic.twitter.com/VZjwxS04P8