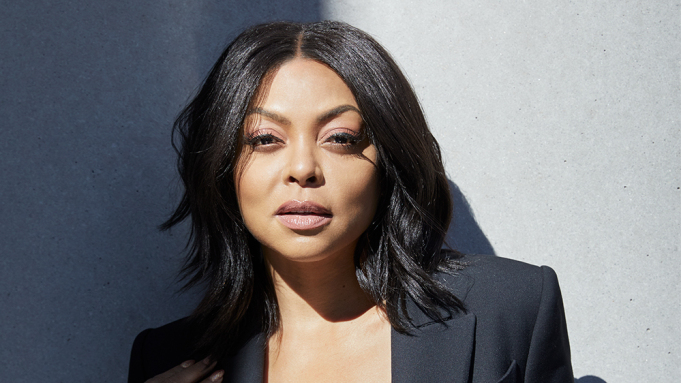 Popular American actress, Taraji P Henson has disclosed that she battled the thoughts of ending her life during the Coronavirus lockdown.

Taraji opened up while speaking to co-host Tracie Jade and Psychologist Dr. LaShonda Green in her recently aired episode of her ‘Peace of Mind’ show on Facebook.

“Then, I started having thoughts about ending it,”

‘I could enter there immediately, and just end it all.’

Explaining that she had recently purchased a gun and thought, “‘I could go in there right now, and just end it all.'”

Henson said she even thought about how her death would affect her son, Marcell Johnson, and remembered thinking, “‘He’s grown, he’ll get over it.'”

The Empire star said that after two nights of those thoughts, she knew she had to tell someone about it.

“So one day I just blurted it out, to my girlfriend. She called me in the morning and I was like, ‘You know I thought about killing myself last night,'” Henson said, taking a big breath and then adding, “‘Oh my god, I feel so much better. I’m not gonna do it now.'”

Henson said that opening up about her thoughts helped her overcome them.