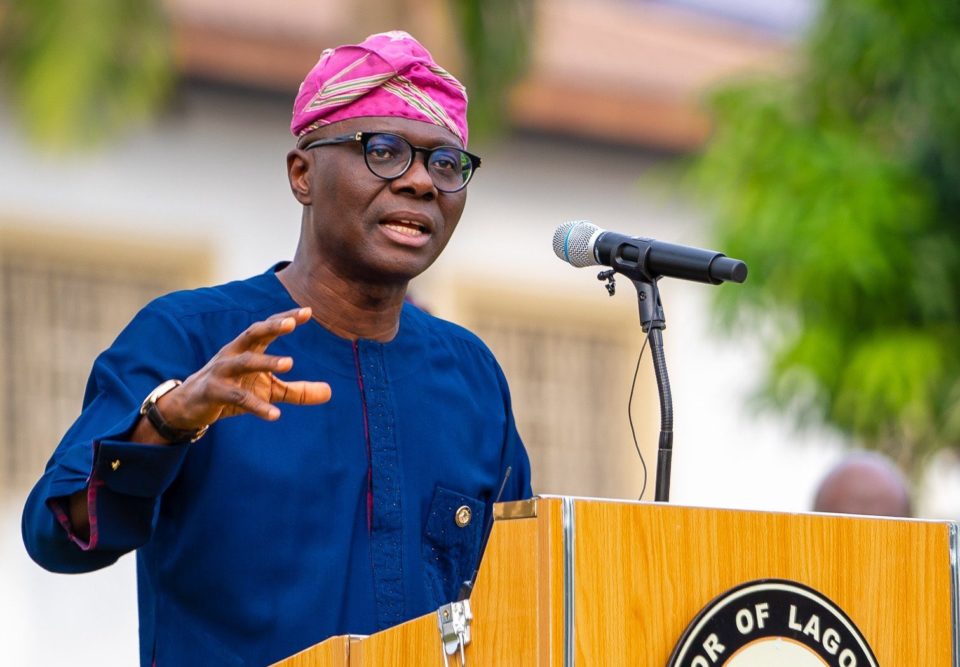 The governor went into isolation for the past fourteen day after testing positive to the virus.

The video which was embedded in the tweet showed Sanwo-Olu, as he stepped out after staying in isolation for close to two weeks, owing to the viral infection.