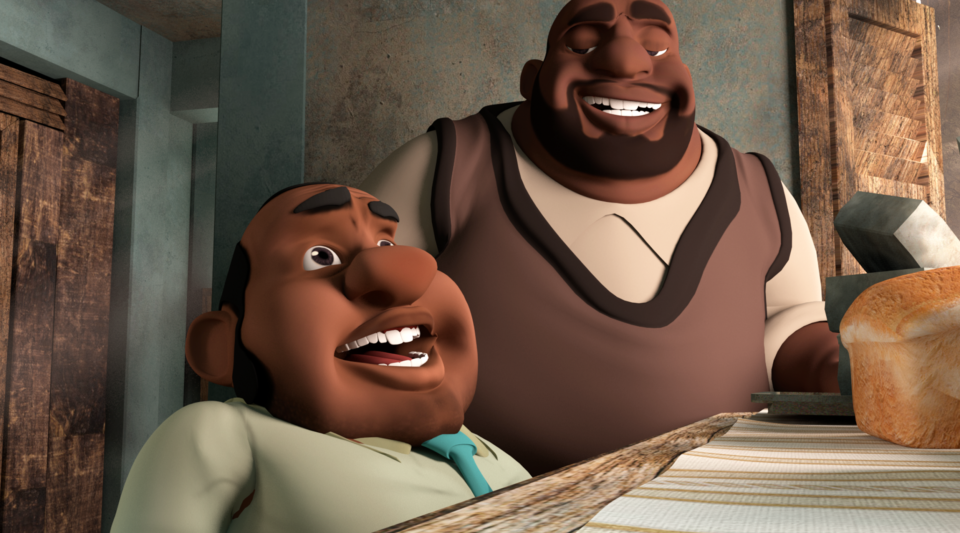 LadyBuckit and the Motley Mopsters, Nigeria’s first feature-length animated, cinematic movie, made its debut in cinemas across Nigeriaon December 11, 2020. Since its release, the movie has continued to receive enthusiastic reception. Thousands have become fascinated with the well-made animation and are excited to watch an animated film that they can relate to.

Last week, Twitter was agog with conversations around Disney’s partnership with a pan-African entertainment company on a seriescentered around African stories for Africans. The implications of the partnership transcend the entertainment value of the story. It can help educate about stereotypes and beliefs in material and immaterial parts of diverse African cultures. 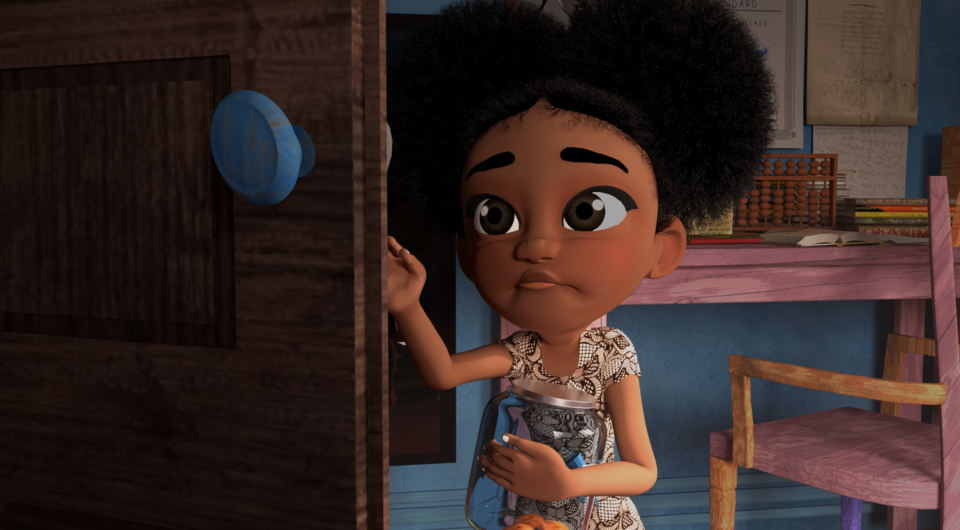 The impact of having culturally familiar content, especially using the format that children enjoy, can be likened to listening to attention-grabbing tales by moonlight. These were tales told by elder–storytellers while they were surrounded by eager children who listened to amusing stories that would mould their perceptions and value system. They formed the basis for cultural change and communication.

LadyBuckit and the Motley Mopsters focuses on the story of a little girl who finds herself in wildly unfamiliar territory and encounters a band of highly unusual characters who change the course of her destiny. The movie also highlights themes of compassion, teamwork, respect for others and teaches the importance of family. 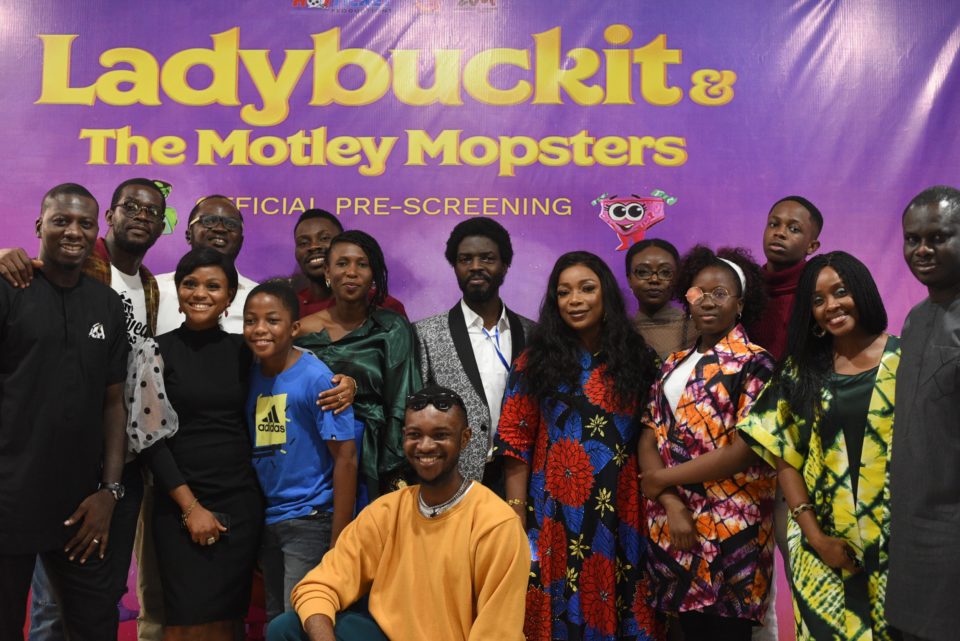 Every parent and guardian will do well to check out this masterpiece by Hot Ticket Productions. Give your family a treat this December –  it promises to be a truly epic cultural moment!

Nigerian Medical Doctor In The US Murders ...