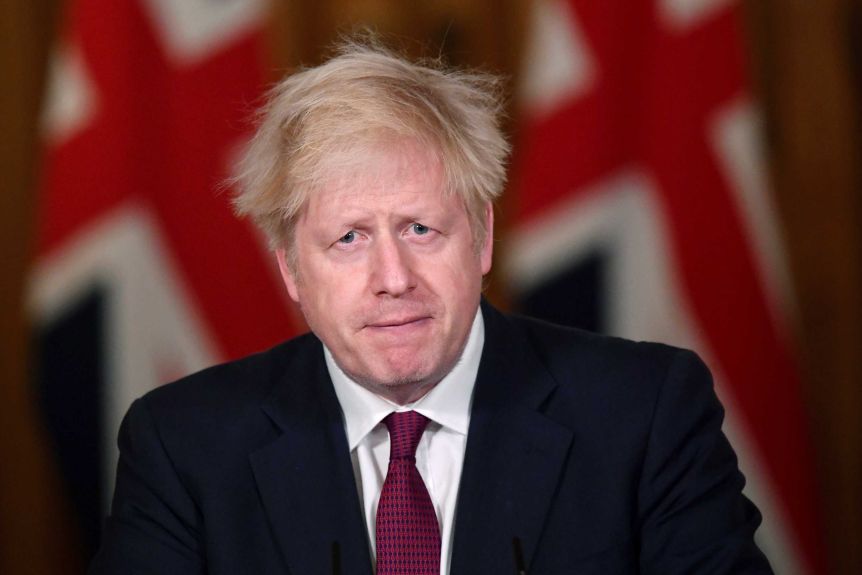 A fast-spreading variant of Sars-CoV-2 – the virus that causes Covid-19 has hit the U.K. and has compelled Prime Minister Boris Johnson to scale back his government’s “Christmas bubble” plans for England, including a “stay at home” order covering London and much of the south and east of England.

“There’s no evidence that it causes more severe illness or higher mortality, but it does appear to be passed on significantly more easily,” Mr Johnson told a news conference to announce tougher lockdown restrictions for millions of people.

“Although there’s considerable uncertainty, it may be up to 70 per cent more transmissible than the old variant, the original version of the disease. This is early data and it’s subject to review.

“But it’s the best that we have at the moment and we have to act on information as we have it, because this is now spreading very fast.”

European countries have banned flights and ferries carrying passengers from the UK in a desperate attempt to suppress the spread of a new variant of Coronavirus that has plunged south-east England into a tier 4 lockdown.

The new variant has spread quickly in London and south-east England, but health officials say there is no evidence that it is more deadly or would react differently to vaccines.