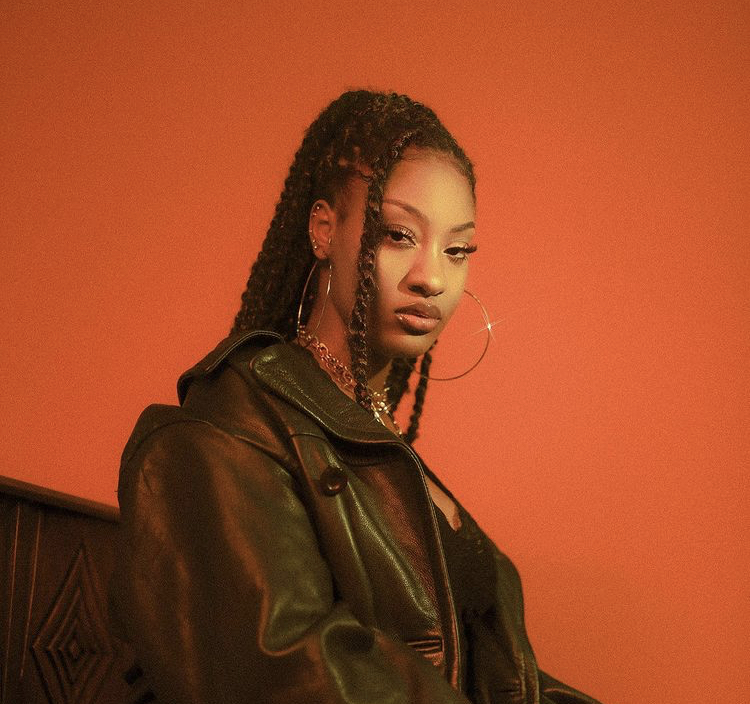 Tems who just returned to Nigeria after being released from police custody in Uganda alongside Omah Lay for breaching COVID-19 rules after performing to a large crown at concert have warned Ugandan singer, Bebe Cool never to step his feet on Nigeria soil.

It was rumored that some of the Ugandan musicians masterminded the arrest of these musicians.

Tems took to her Twitter page and blew hot swearing that she will pounce on him on sight so he must run for his life when he sees her around because she will not be in chains by then.

She went on to express her displeasure about how she was being treated and how the Ugandan musician was parading around with the police, bribing them to send him pictures of their release documents so it may look like he had a hand in their release.

.@BebeCoolUG first of all, You are what I call a stinking dirty fucking BITCH.

.@BebeCoolUG You called the police on us. YOU got us arrested. Dickless fuck.

This is the last time I’m speaking about this. Enjoy the Clout @BebeCoolUG
It is the most you will EVER get in your life.

“I Called Davido Several Times But He ...