Comedian Apkororo Laments Bitterly Over The Cancellation Of His Show 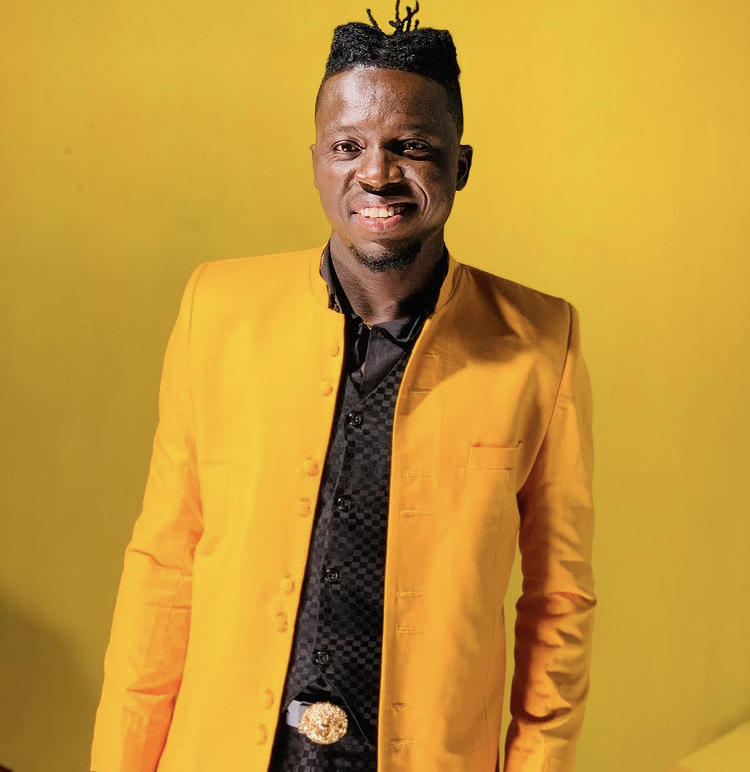 Nigerian comedian Akpororo has appealed to the Lagos state Governor, Sanwo Olu to lift the lockdown on social gatherings as it has affected his programs.

In a post via his Instagram page, the comedian shared a video where he called on the governor to consider people in the entertainment circle when making such decision since it has affected people in the industry.

He stated that he has invested a lot of resources into his upcoming concert which has been cancelled due to the lockdown.