Tyler Perry Announces He Is Single, Says He Is Going Through A Midlife Crisis 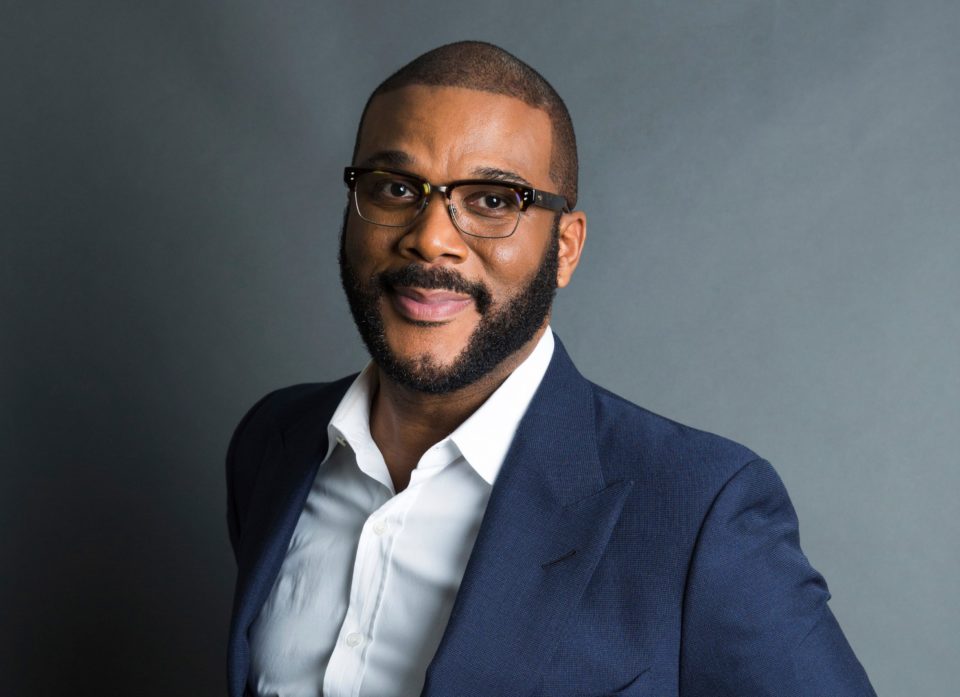 Award winning Filmmaker Tyler Perry has taken to Twitter to reveal that he is single at 51-years-old and does not know what to do with the next phase of his life.

The director, producer and actor who was recently named a billionaire posted an after workout photo on social media and revealed that he is no longer in a relationship with longtime partner Gelila Bekele.
He also shared that he’s optimistic about what the future holds.

This is what a midlife crisis looks like. I’m 51, single and wondering what the next chapter in my life will look like. Whatever it looks like I’m going to walk with God, be the best father and… continued: https://t.co/gLHyNwRauG pic.twitter.com/3eXzXU2BEb