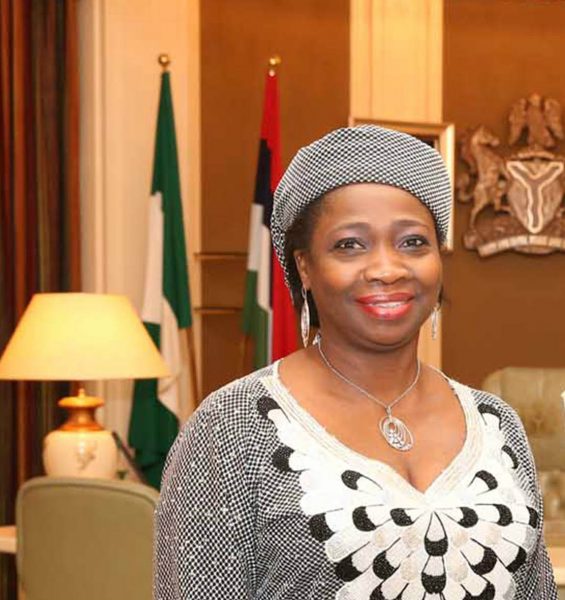 The federal government says it is doing everything within its reach to secure the release of Omah Lay and Tems from detention in Uganda.

The two fast-rising Nigerian singers were arrested alongside four other Ugandans over their involvement in an unauthorized concert that held on Saturday night in Ddungu Resort in Munyonyo, Kampala City.

The development has continued to generate heated controversies on social media platforms with many Nigerians, including celebrities, calling for their release from the custody of Ugandan police.

Commenting on the issue in a series of tweets on Monday, Abike Dabiri-Erewa, the chairman of the Nigerians in Diaspora Commission (NIDCOM), said efforts are already ongoing to ensure they regain freedom.

According to her, NIDCOM has teamed up with Geoffrey Onyeama, minister of foreign affairs, and the Nigerian mission in Uganda to look into the matter.

“It has just been brought to our attention. We are doing everything possible to get it all sorted #FreeOmahLay,” she wrote.

It has just been brought to our attention. We are doing everything possible to get it all sorted #FreeOmahLay https://t.co/d1bp8kEZRX

Singer Tems Refuses To Eat While In ...