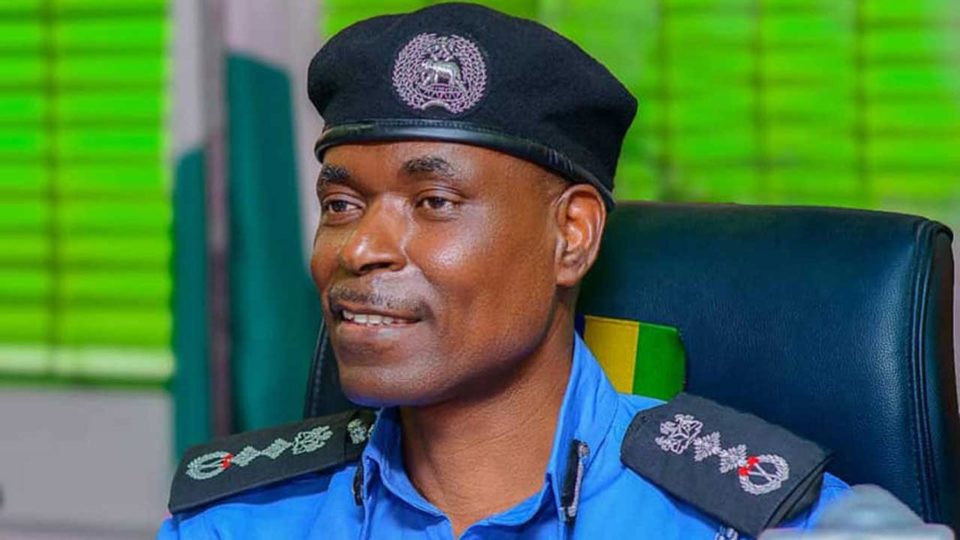 The Inspector General of Police, IGP, Mr. Mohammed Adamu has directed the 17 Assistant Inspector Generals of Police, AIG in the Nigeria Police Force to deploy all the recently trained operatives of the Special Weapon and Tactical Team, SWAT for routine patrols.

According to Vanguard, an order was also addressed to all the Commissioners of Police in the country including the FCT.

The patrol by the SWAT operatives according to a senior police source is part of security measures being put in place by the IGP to checkmate the increased spate of insecurity across the country.

According to the statement with reference number CH:5350/IGP.SEC/ABJ/VOL.20/340 with the caption, “Deployment of Newly Formed Special Weapon and Tactical Team operatives,” the operatives will be deployed immediately pending their primary operations.

The statement reads: “The Inspector General of Police directs that all recently selected and trained Special Weapon and Tactical Team (SWAT) operatives are to immediately be deployed for routine duties across areas of responsibility.”

The IGP noted further that the deployment of the personnel should be carried out immediately pending when they will be mobilized and kitted for their primary operations.