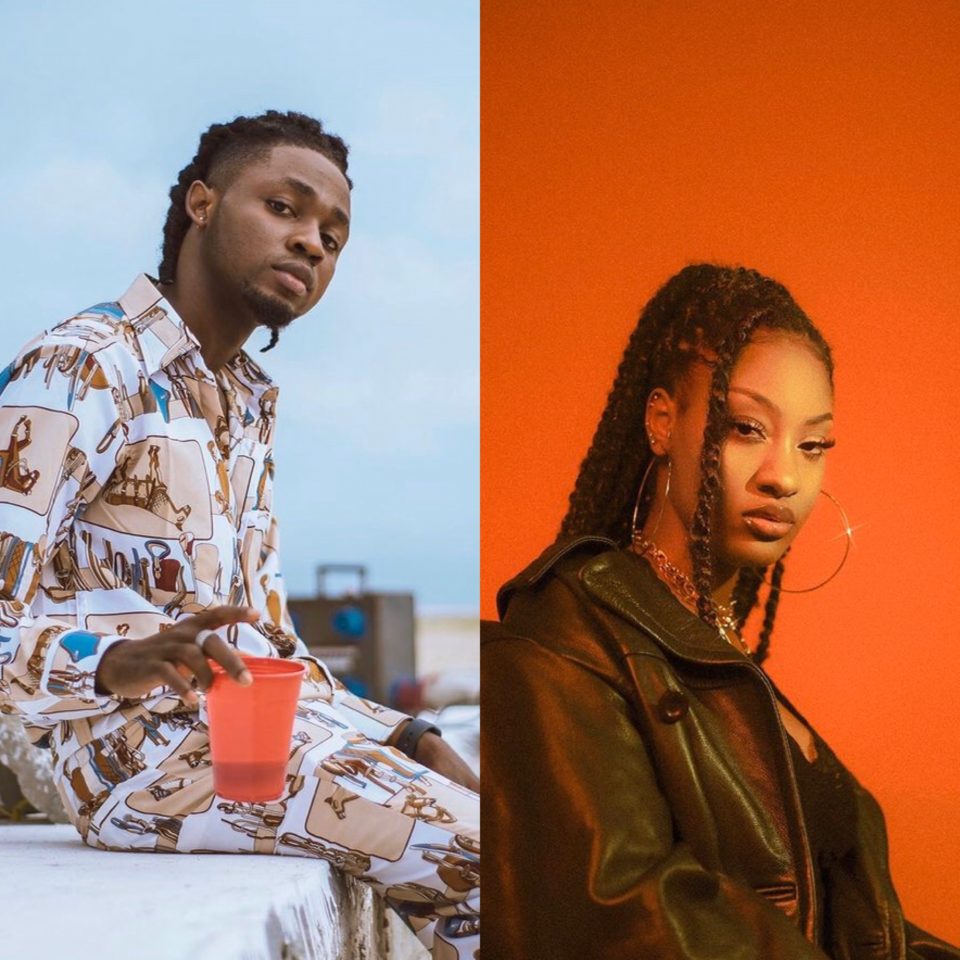 Nigerian artists Omah Lay and Tems have been reportedly arrested and detained by the Police in Uganda, the police of Uganda has confirmed.

According to reports, Omah Lay and Tems performed last night at a concert held at Speke Resort Munyonyo was arrested alongside manager the venue manager Ivan Dungu and events manager Prim Kasana by Katwe Police.

Their arrest follows a public outcry by Ugandan entertainers who castigated the Police for allowing international artists to hold concerts while the local ones are denied.

Police haven’t disclosed charges preferred against the Nigerian stars but The Tower Post understands that they allegedly flouted Covid19 guidelines as issued by the President and the charges could be related to doing a negligent act that could lead to the spread of a pandemic.