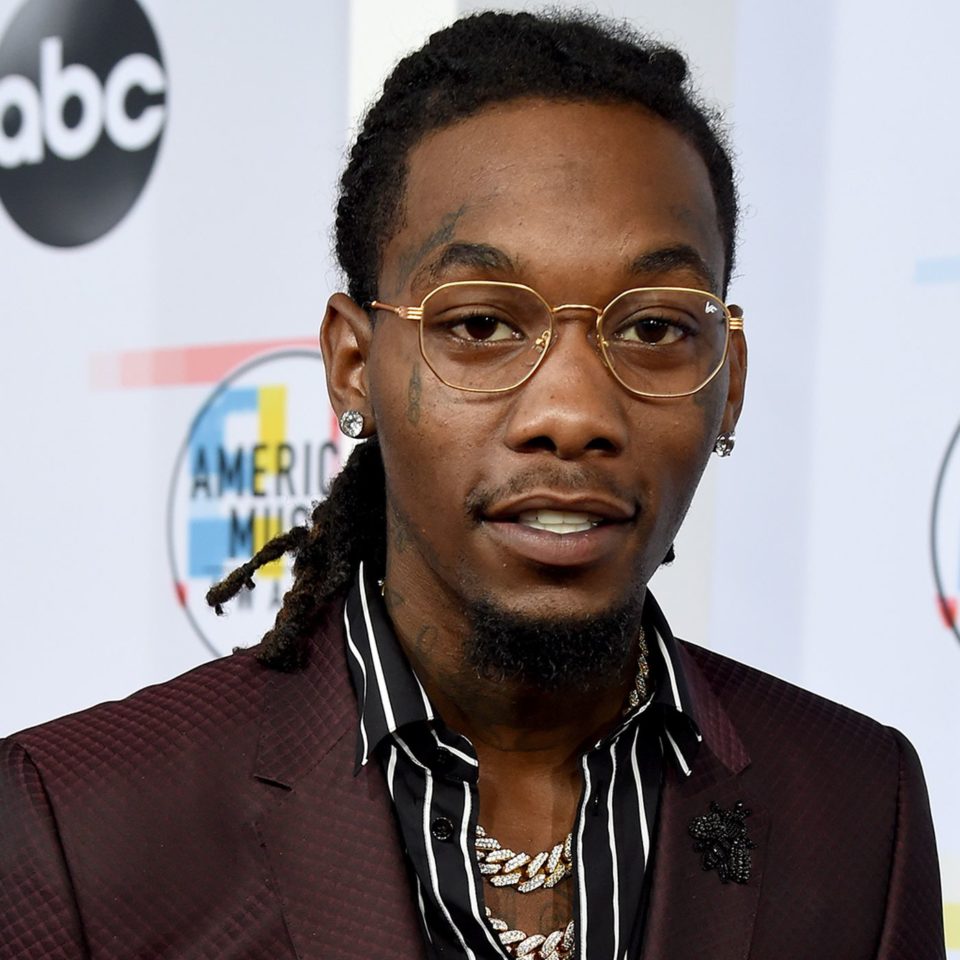 Offset is backing up his wife Cardi B and her hit record “WAP” in response to recent criticism from Snoop Dogg, who suggested the song featuring Megan Thee Stallion is too vulgar.

“Let’s have some, you know, privacy, some intimacy where he wants to find out as opposed to you telling him,” Snoop told Central Ave host Julissa Bermudez during a recent interview. “To me, it’s like, it’s too fashionable when that in secrecy, that should be a woman’s…that’s like your pride and possession. That’s your jewel of the Nile. That’s what you should hold onto. That should be a possession that no one gets to know about until they know about it.”

Following Snoop’s comments, TMZ approached Offset to get his thoughts. The Migos rapper quickly supported his wife’s work, politely suggesting that his elder stay out of women’s business.

“It’s entertainment, you know what I’m saying? That’s a number one record,” he said. “Anybody can say what they wanna say, that’s six-time platinum in three or four months…it wasn’t that bad cause it went No. 1.”