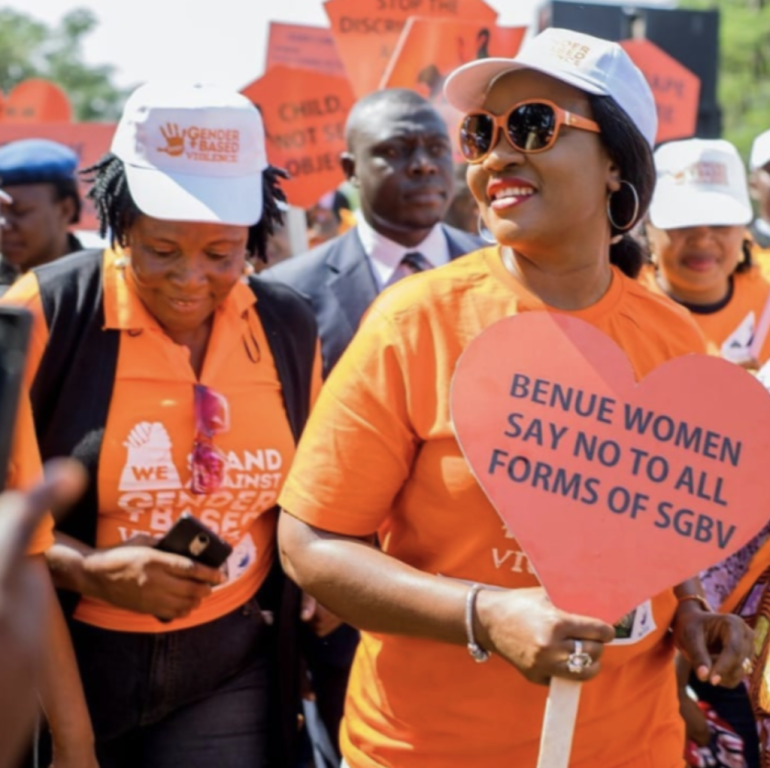 The walk took place in the state capital, Makurdi on December 10. According to her, it was part of activities to mark the closing ceremony of this year’s 16 Days of Activism against gender-based violence.

The climax of the walk was held at a hotel where the first lady addressed the participants stating that the fight against gender-based violence is not over yet.

“This is rather the time to build on the observations and experiences of the period in order to be more determined and committed to ending GBV in Benue State.”