Mr. Eazi Set To Give Fans A Chance To Own Shares On His Songs 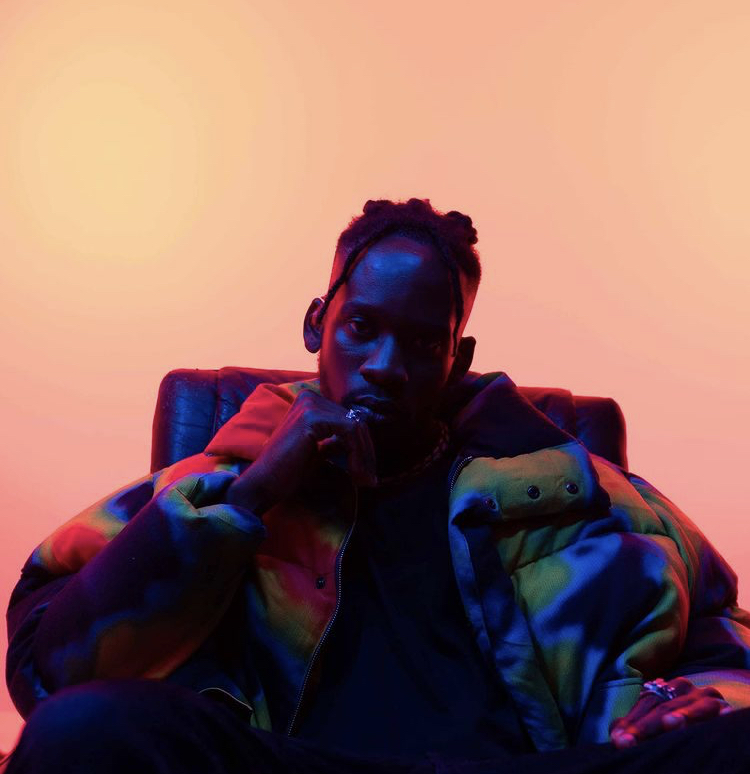 Nigerian singer and music executive, Mr Eazi, has revealed plans to give his fans the opportunity to own shares in his subsequent song releases.

Mr Eazi announced on his Twitter page he will use his next song as an experiment where his fans can make some cash from his music.

Thus as they stream the song, a percentage of the revenue from the stream goes back to them and this new move has wholesomely being welcomed by his fans.

Gonna try an experiment on my next release where you guys the fans will be able to buy shares on My song! Meaning you will own an equity % on the song! As u stream & give me $ some goes back to You!!!