YBNL Princess Drags Olamide For Not Releasing Her Songs And Album 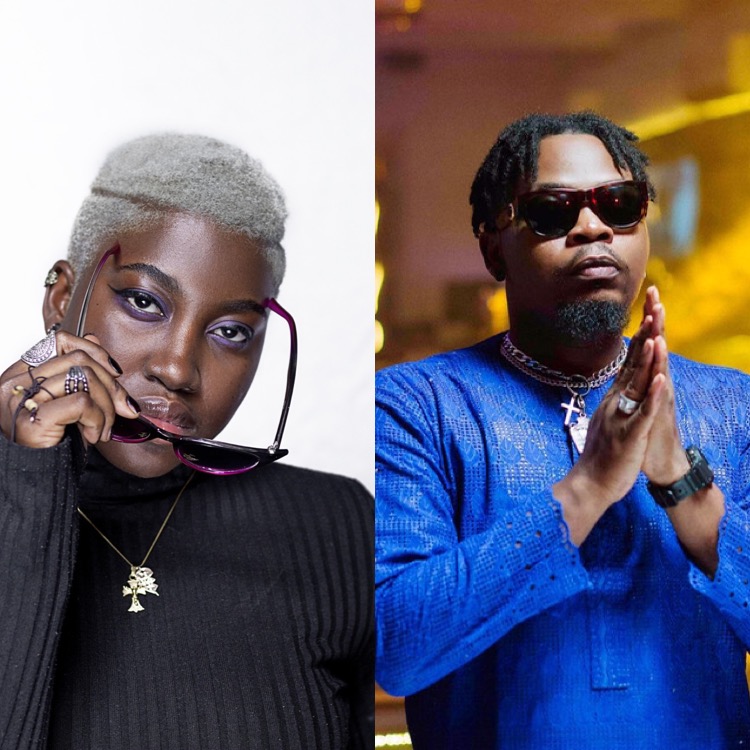 The singer in a post called out Olamide asking why he made her 5yrs stay with him useless by making her release 4 singles and 4 videos when she actually had 3 albums and singles.

According to her, Nigerians think she’s a lazy artist but that’s not true because she was camped in Olamide’s house for 3yrs without doing anything and he rejected all the shows that came in for her.

See Her tweets below

Omo, it’s YBNL thinking that I’m going to keep quiet after they fucked be over for nearly 5 years,
My voice may not be loud but I fit shout.
You don’t give a person hope & snatch it from them.
Olamide Adedeji, I will always have your name in my mouth.
Silence is not my language.

Nigerians:- “Temmie You have not dropped any song in 2 years, lazy m artist “
Temmie:- “I actually recorded 3 albums and multiple singles that were never dropped by YBNL for no fucking reason and my shows were rejected by them making it hard for me to do anything!”
Nigerians:- pic.twitter.com/hvKaIYHfp7

Chinko, Xino, Lyta, Davolee, Picasso, Yomi blaze, Limerick,Temmie.
You give the world the impression that you’re kind but beneath the facade is a man that leaves a trail of broken dreams.
But then again, that’s what men do.
Your story will cease from my mouth when you kill me?? https://t.co/JlN7Yihb60

@Olamide How the fuck do you keep a child you brought to Lagos all the way from ilorin in a house for almost 5 years without allowing her drop anything for 3 years,
You rejected all my shows for no fucking reason.
And I was nothing but grateful because at least I dey YBNL?? https://t.co/JlN7Yihb60

Depending on your fans to bully me into silence, My dia nobody can bully someone that doesn’t have shame ?
And those ass kickers who will lick anything as long as it has money attached to it will troop in.
If anything happens to me y’all know who to call. https://t.co/B0sbM1dpCA