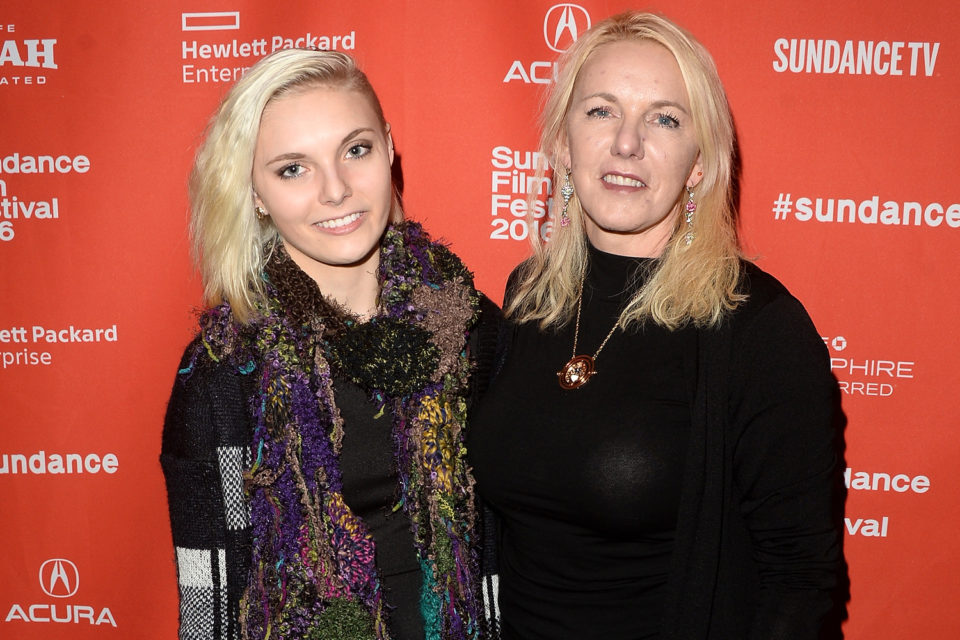 Mother of sexual assault survivor Daisy Coleman, and sexual assault victim advocate Melinda Coleman has died by suicide, according to a release from the SafeBAE organization.

The organization said in a statement that, “We are in shock and disbelief to share with our SafeBAE family, that we lost Melinda Coleman to suicide this evening.”

“The bottomless grief of losing her husband, Tristan, and Daisy was more than she could face most days,” SafeBAE said in the statement.

“Melinda was a gifted veterinarian, devoted mother and wife, and talented bodybuilder. More than anything, she loved and believed in her children,” the organizations said. “It is no accident that she created some of the most gifted, passionate, and resilient children.”

Daisy Coleman, the high school sexual assault survivor turned victim advocate, was the subject of the Netflix documentary “Audrie & Daisy.” She was 23 years old when she took her own life.

Daisy Coleman was 14 when she said a 17-year-old Maryville High School Student plied her with alcohol, then raped her while she was incapacitated in January 2012.

Melinda Coleman found her daughter on the porch the next morning where she had been left, shivering and cold with wet hair while wearing only a T-shirt.

The case triggered tensions in the small town of Maryville, tensions in the judicial system with regard to the prosecution of teenage rape suspects, and national conversation about sexual assault cases involving teens.

The suspect in the case, Matthew Barnett, was charged with sexual assault. That charge was ultimately dropped. Barnett later pleaded guilty to a misdemeanor charge of child endangerment two years after the incident originally happened.

Barnett was sentenced to two years of probation in the case.

Daisy Coleman was later featured in “Audrie & Daisy,” a Peabody award-winning documentary on Netflix, telling her story and advocating for sexual assault victims.