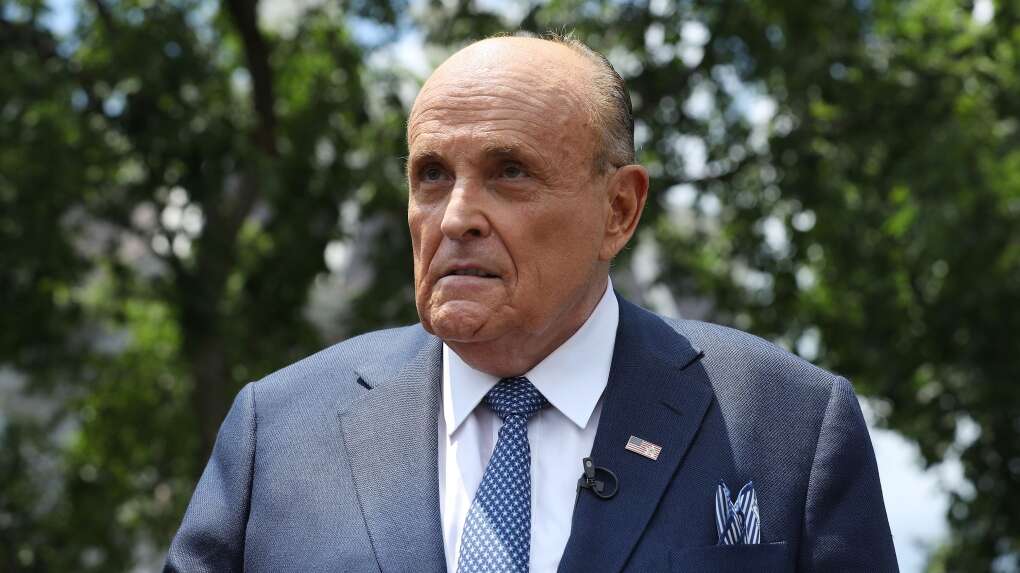 Giuliani, has tested positive for Covid-19

“Get better soon Rudy, we will carry on!!!” Trump wrote on Twitter.

Giuliani, Trump’s personal attorney, has crisscrossed the country in recent days pushing his client’s still-unverified claims of voter fraud. He most recently appeared maskless during a meeting with Georgia lawmakers Thursday.

Trump did not specify when Giuliani tested positive or if he was experiencing symptoms.

.@RudyGiuliani, by far the greatest mayor in the history of NYC, and who has been working tirelessly exposing the most corrupt election (by far!) in the history of the USA, has tested positive for the China Virus. Get better soon Rudy, we will carry on!!!